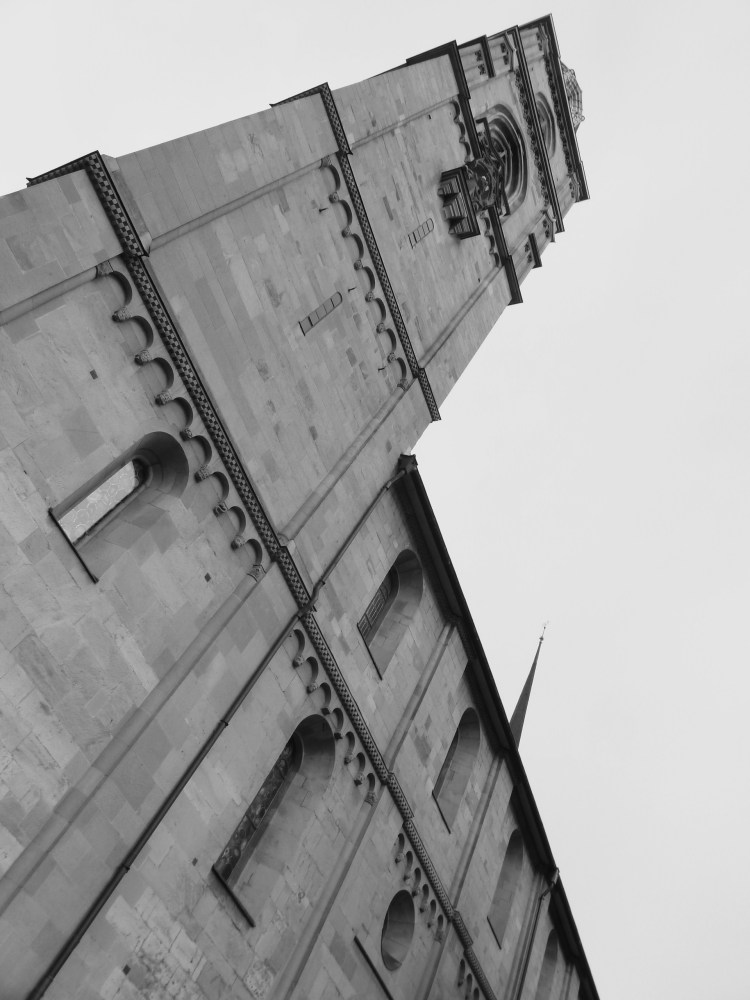 I celebrated my birthday a day early because tomorrow will be one giant blob of things my mind will attempt to care about but probably won’t.
Today, I got on the 11:12 train to Zurich, then took the RIGHT tram.
And guess what?
Did all of this on my own. Small victories = warm fuzzy feelings.
I went to the Kunsthaus, and saw Twombly, Mondrian, Hodler, Leger, Picasso, and a bunch of new artists I really want to learn more about.
Afterwards, I went on a hunt for a Zurich gem: The brezel.
Well, actually, brezels are sold all over Switzerland, but there is one stand that sells really really good, fresh, buttered brezels. (Brezels = pretzel. Nothing fancy).
Then, I went and got Luxembourgerlis and stashed them in my broken handbag for later.
I stumbled upon an English book store, and inside was the oddest group of English speakers ever. Some Turkish people, a couple women in hijabs, lots of British people, some flustered men, and then me. I found Crime and Punishment by Dostoyevsky, which I’ve always wanted to read, and Vanity Fair, which is quite the brick of a book.
Then, I don’t mean to sound super “ohhhh! ahhhh!” but my guilty pleasure is a glossy magazine, and they had reasonably priced Elle magazines.
This one had Katy Perry, whom I despise, splashed across the cover, but I didn’t even bother looking at the interview with her. She stands for…ridiculousness. That’s another post.
Then, I went to the Starbucks, and listened to students jabber in Spanish, Switzerdeutsch, French, English, and Italian, silently witnessing globalization and the global city that Zurich is blending all around me. I got the cheapest thing, a plain latte, and I blended in and silently devoured my literature while witnessing everything.
Getting to the train station, I moaned internally as the hideous Train Italia engine pulled up. Train Italia is the worst.

The chairs are little quicksand pits. At one point they were comfy and soft and squishy, but whatever they are stuffed with has spread to the edges, so the victims who must sit there are SUCKED IN- it’s quite awkward, and not flattering. Everybody has double chins or bent posture, and the leg room is worse than most airplanes- it’s good for couples who want to play footsie, but not with perfect strangers rubbing boots.

Luckily, the girl I sat across from immediately began a conversation with me in accented English. We talked and talked, about history, traveling, English, love, trains, being sleepy, and we both gawked as a man with a rat tail (a living time capsule from 1995 or so) with a full length leather trench coat leered at a sleeping British couple who had taken up part of his seat. He could have greased a pan with his hair…shudder…

Anyway, so I made a friend on the train, she lives only 20 minutes away in Como, so I think we’re going to meet up for lunch! Yay random stranger bonding!