I woke up feeling like death. I think (translated: KNOW) that I haven’t been being hydrated…I look sort of deflated or just kind of sad.

Last night there was a “Garden Party” at one of the dorms. Everybody wanted to go. I saw it being set up, and by 5:00 people were already boozing it up…so, like the stern, non-drinking Dutch person I am (minus ruff and poor dental care) I just told everybody to “be careful”. Except nobody ended up going- this week has been so STRANGE that everybody was exhausted from all of it. Plus, let’s be honest: Who really wants to go get wasted on cheap beer in the shoddy little lawn at 7:00 pm on a Friday night? 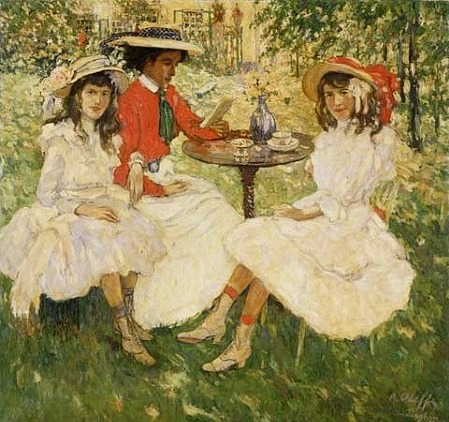 So instead we sat around in Hillary’s room, exchanging stories over guava paste (it’s delicious) and pasta. I wish I could say we were dressed up, and that we were in a garden or at a cafe, but no. Oh, and we watched Andy Samberg rap about his love affair with the Iranian president. That was golden.

Apparently on one of Franklin’s former travels, when the Soviet Union still existed, one of the professors took an Academic Travel there- and one of the girls almost got trafficked. These guys approached the professor and asked how much he wanted for one of his female students- but that they were only asking as a courtesy, because they would have her, regardless of his actual opinion about the matter (yikes!). The professor told them that he would consult the girl’s father and contact them the next day.

The travel group met in secret and fled the country in the middle of the night.

Those are the kinds of stories we talk about till the wee hours of the morning. 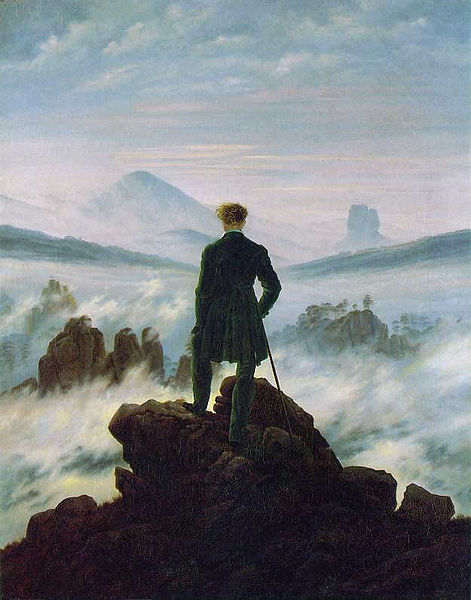 Today I would rather be doing a lot of things. Like being contemplative. Or writing a short story, or some poetry, or taking some photographs. Instead, I shall be devoting some more hours to Student Government. Lately, it’s been a giant time suck, and certain people have not been pulling their weight. In Student Government, people love to talk, but they rarely actually “do”. No matter, I’ll do the doing that needs to be done.

So  when I would rather be soaking up Vitamin D or grocery shopping (which I need to do- I’ve got  half a carton of milk, two slices of possibly stale bread, three granola bars, and some apples in questionable condition to my name) I shall trek up and help set up for an event that hopefully goes better than last year!

I quite like being in Student Government, though, don’t get me wrong. It’s interesting to see how the school works. It also is quite disheartening, though. We’re given these menial tasks, then soothed into thinking that we’re actually making a difference. I mean, yes, we throw good events, like the Mid-Term Week and Finals Week tables, which feed the stressed masses with midnight breakfasts and Red Bulls, and we do most of the recycling, but…we basically also rule over a good chunk of money and spend it as we see fit, which I sometimes feel isn’t done right.

So, I’ll be setting up cardboard silhouettes of major monuments (Eiffel Tower! Big Ben!) today, and later, collapsing on my bed. I’m supposed to go to Arab Night, but that’s $15 I cannot afford to spend right now, so instead I think I’ll go on a walk or make a good dinner or something, and then watch a favorite movie and sleep.

And that, folks, is going to be my Saturday.

Paintings: Anatomy Lesson by Rembrandt-Portrait of a Woman by Frans Hals- Month of May 1908 by Auguste Oleffe-The Wanderer by Caspar David Friedrich- Bathers at Asnieres by Georges Seurat-Alone by Henri Toulouse-Lautrec