Every time. Sometimes I do end up correcting people. Often, if you go to a museum with me, to avoid such grievous errors, you will be led around and have me as your tour guide. 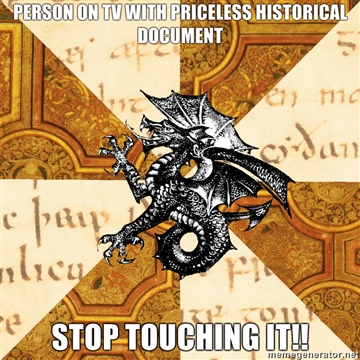 I feel physical pain. Sometimes I get super nervous watching Antiques Roadshow because I think they’re mishandling or about to drop things! 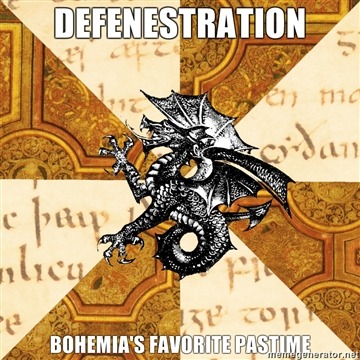 Defenestration is the act of actually throwing somebody out the window. It was coined in Prague. The citizens of Prague loved throwing officials and whoever else they despised out windows to start wars, like the Thirty Years War, among others.

Seriously, it becomes super problematic for me to write down everything I read because there is SO MUCH AWESOMENESS! I usually end up reading an entire book, then realize I only needed to gather a few quotes and leave it be. Oops. 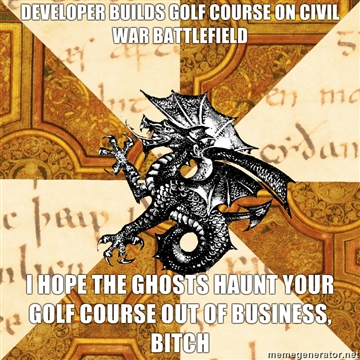 Uprooting history for your capitalist ventures is pure evil. 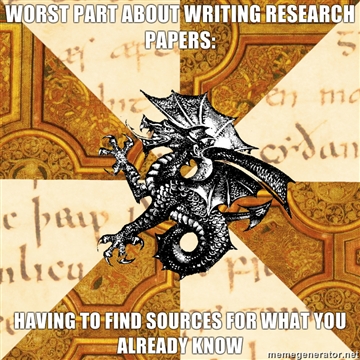 Why do I have to go out and find a scientific source to prove to you that I know the number of people Russia lost in WWII or the three elements of the triangle trade, or the year that Magellan sailed around the sea or how many offspring Joanna the Mad had?

Good try, Napoleon. Nice job with the invasion of Stalingrad, Hitler. The Russians will burn their cities and fight you from the forests before they let you take their country.

And this is how I’m spending my Sunday. Reveling in history, soaking up more dates (Battle of Hastings, anybody?) and working on Geopolitics homework.