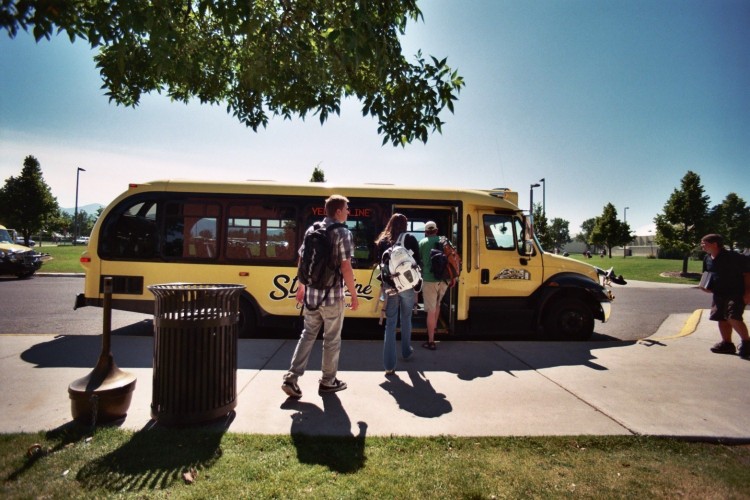 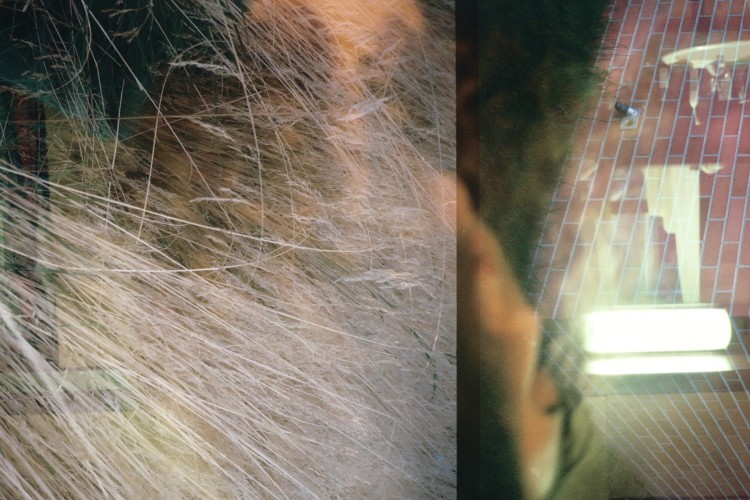 Thusly, the school year begins! (Have I already said that?) Regardless of repetition, it’s the beginning of a new school year. Instead of waking up in an old brothel-turned-dormitory, I wake up in what must be a prison-turned-dormitory, which is complete with girls that insist Ke$ha is the greatest musician since Frank Sinatra. It’s quite the change from the German who lived next door blasting Die Atzen (Germany’s version of LMFAO).

Right now I’m sitting in a Co-op, sipping weak black coffee (the label said strong) and enjoying the perks of free Wifi! This week I hiked with Kristin, went to the gym a couple of times, and mostly just spent my time soaking up just how this new school environment works. I’ve also been trying to understand this new place by photographing it- Julia’s dad gifted me with a couple of lenses, including a wide-angle lens, and most of the above photos are products of it! I love the bent sun flare, and the warped perspective it gives everything!

Funnily enough, many people assume that I am a freshman- I’m not sure if it’s because of my hesitant, unknowing behavior, or because of my face (I hope the first one). In actuality, I feel that I have lived many lives in this one as a result of spending so much time abroad living in a completely different culture. I’ve started from Square One more than once in my life, and this has made me both ready to accept challenges and more hesitant. My experience at Franklin was such a positive one that I almost want to go into this year feeling doomed- there is no way that going to a school 90 minutes from home can compare!

In reality, it can’t. It’s going to be different in almost every way. It can’t exceed my expectations because it has an entirely different rubric altogether. While I would have been at a wine festival and learning German from a High German speaking Bavarian looking over the Alps, instead I am learning Spanish from a woman with a German last name and enjoying the joys of being reunited with my car and the independence it affords. Of course, that doesn’t mean there aren’t moments when I won’t pang for the other life I would have been living. If one just wallows in the past though, no awareness of the present can go on. I won’t be able to appreciate the good things about this new environment. Let’s just say it’s a work in progress.