Five best things that have happened this year:

1. Went to Sicily, Istanbul, Zürich, and had fantastic adventures.

2. Worked really hard this summer, both jobs were challenging but I think I did really well.

3. Made some beautiful photographs that I’m truly proud of.

4. Was gifted some beautiful lenses for my Olympus OM-20 that have made me feel creative again.

5. Did really well academically this semester, improved my Spanish.

Five worst things that have happened this year.

1. Maggie, my spaniel, died while I was at school in Europe. She was my best friend.

2. Had to leave Franklin, say goodbye to all my friends- I’m really bad at saying goodbye.

3. Struggled with this new school, making friends, seeing people I never thought I would have to again.

4. Was really sick for over three weeks, sicker than I’ve been in years.

5. Being with people who don’t want to learn more and who are complacent where they are.

What have I learned this year:

-I have to constantly, actively work at gaining knowledge. I am more resilient than I thought. I have to push myself to be more creative, because I am good at it. 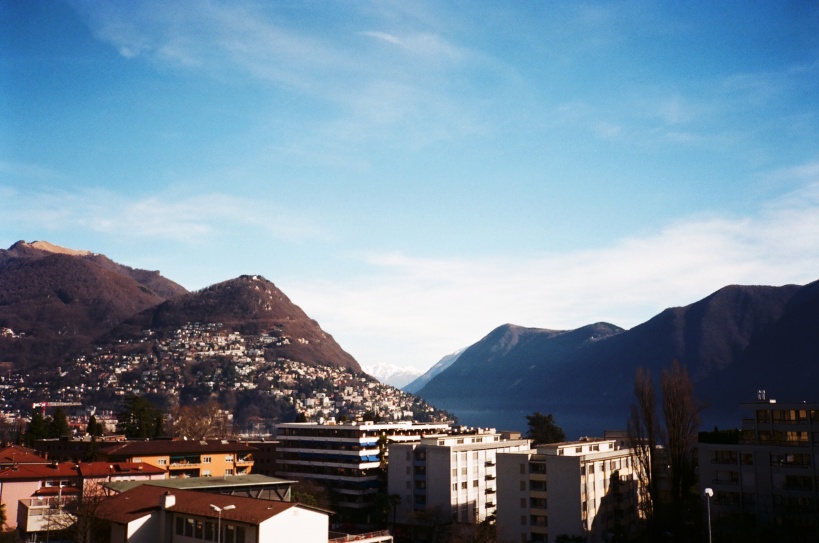 Was the year what you imagined?

-Not at all. I didn’t think that I would have to face all my old fears again, and I didn’t expect that. I had more adventures than I thought I would. My summer wasn’t anything special but it subtly pushed me to do my best, and I was proud that I did so. 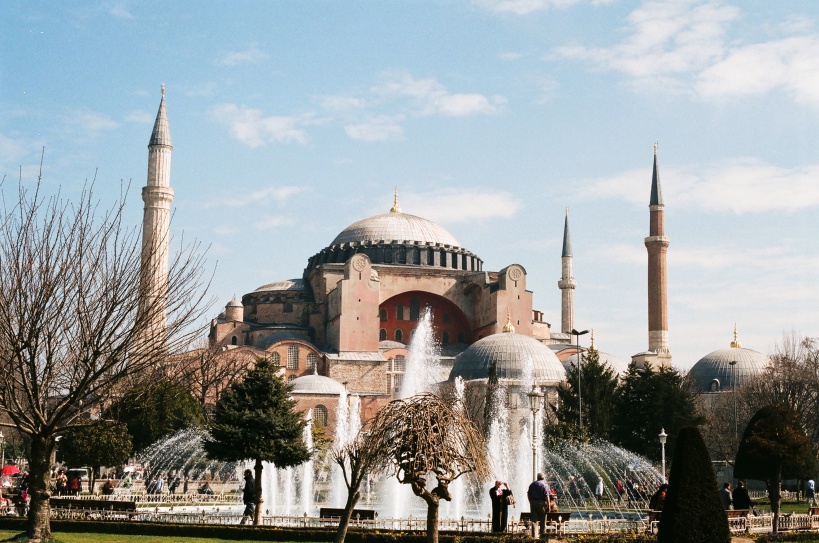 What have you been watching this year?

The Office, constantly. I started watching more 1990’s films, and got really into Lord of the Rings.

Who have you been with this year?

I hung out with Hannah, but not enough. Julia a ton, which was glorious. My roommate weirdly became my closest friend this fall. My sister, but not enough either. 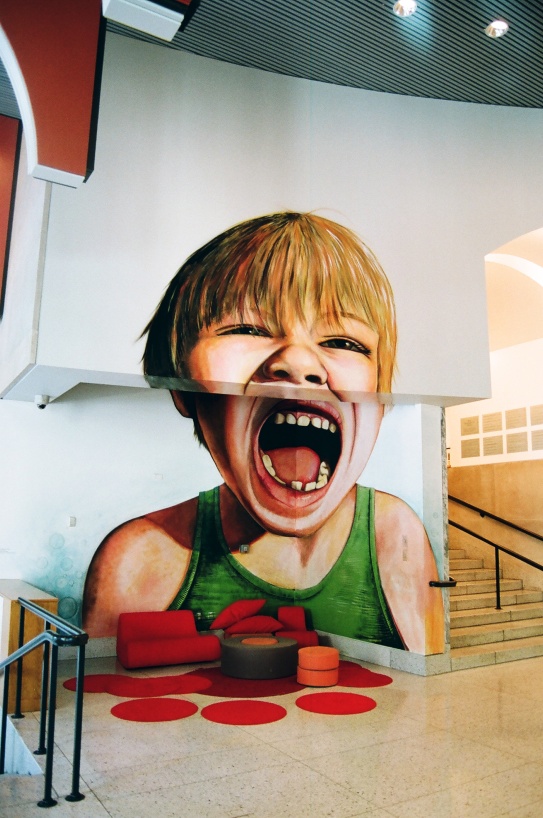 What is the best thing you’ve read?

Thomas Cahill’s books, which are witty, informed, hilarious, and brilliant. Also anything about Ernest Shackleton.

Did you do something this year that you’ve never done before?

I did more things alone than I ever had before, discovered how good I am at being independent. I taught my own art class to children, which was incredibly difficult but so rewarding.

What was your biggest success in 2011?

Remaining true to myself, despite the fact that my environment switched 180 degrees.

What did you spend the most money on?

What more did you wish you had done? 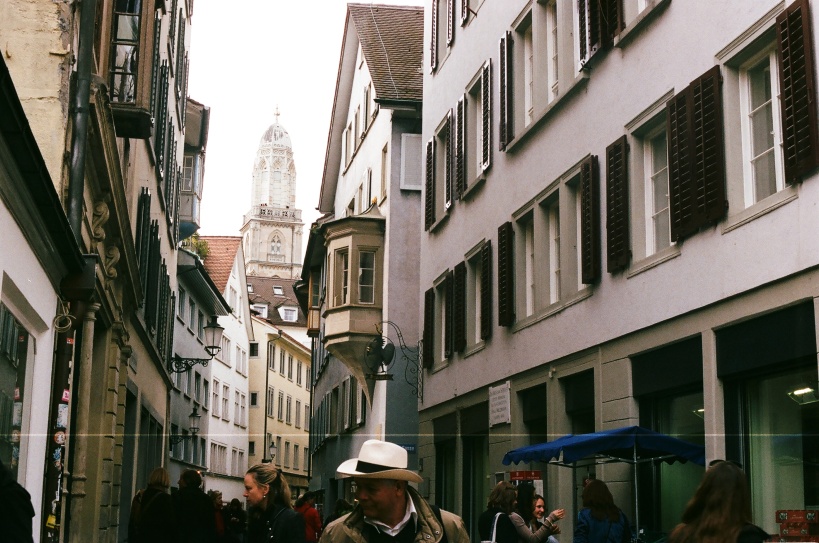 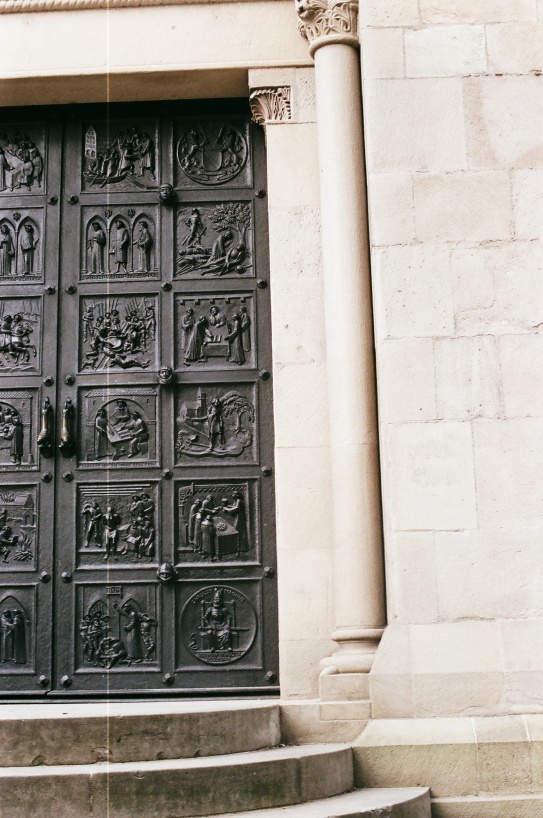 What did you do on your birthday?

Went to Zurich, spent the day in the Kunsthaus and in book shops. 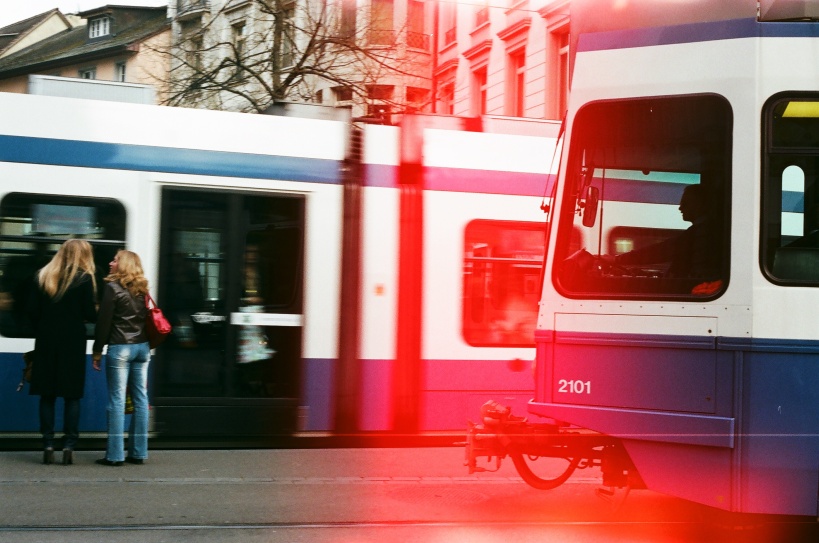 How would you describe your style in 2011?

Thrift store grandma-y with a lot of black. 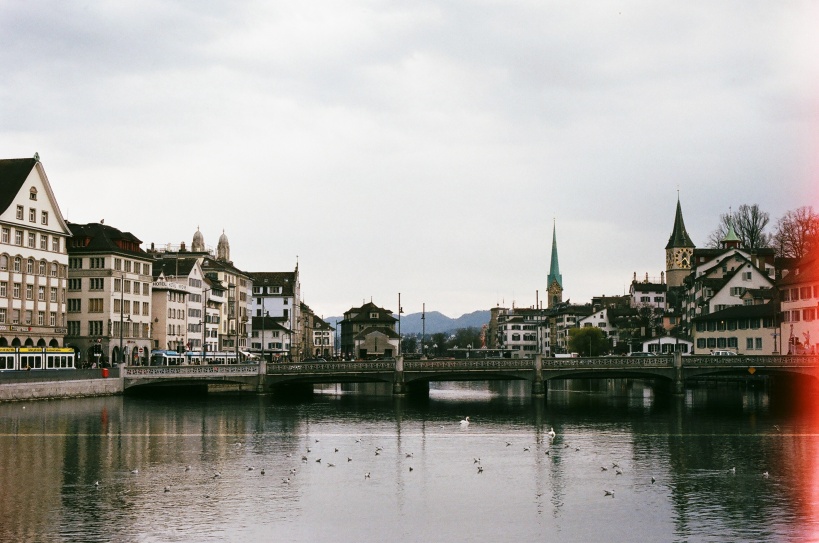 2 thoughts on “This year in review.”