Right now, I am sitting in a Starbucks in Montana with Chelsea, surrounded by people in military issued camo and young people, and completely engulfed in memories. The trees outside are bare, and the people speak in English, a langauge I am fluent in, and strangely I do not feel at home.

Even though I was only there for two years, living in Switzerland has essentially warped my ideas about “home”. Home is more people than place to many people, but I have become defined by a foreign location that I am not a native of. I do not speak fluent Italian, but I can get around, order food, ask for things, and have basic conversations. I can travel with my Binario-7 (After-7) pass to Zurich, Basel, Lausanne, etc.- all without problems. I can order food in German and French and I know how the Swiss work, because it eventually became the way I worked.  I became absorbed in a place that was so unfamiliar- expect for the landscape, which Montana possesses also. Right now all my energy is monopolized by the past, which I so painfully wish could be my present.

Please excuse my nostalgia. It surfaces with such vigor there is no point in trying to battle it. If you get sucked into a rip tide at the beach, you ride it out and then eventually swim out of it, and my nostalgia is much the same. Unexpected, but powerful. 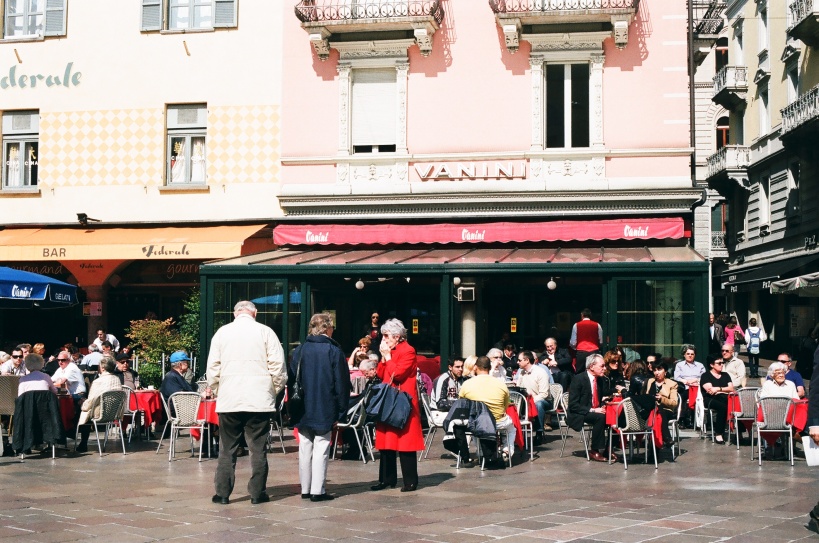 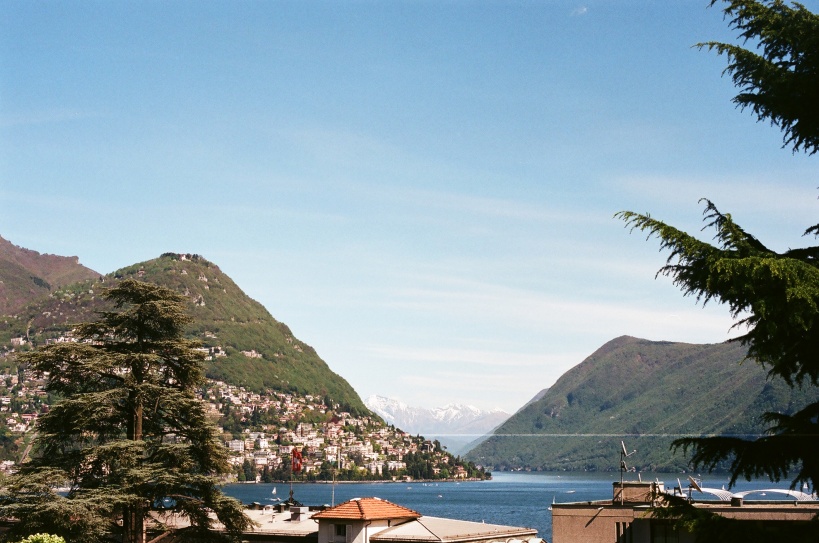