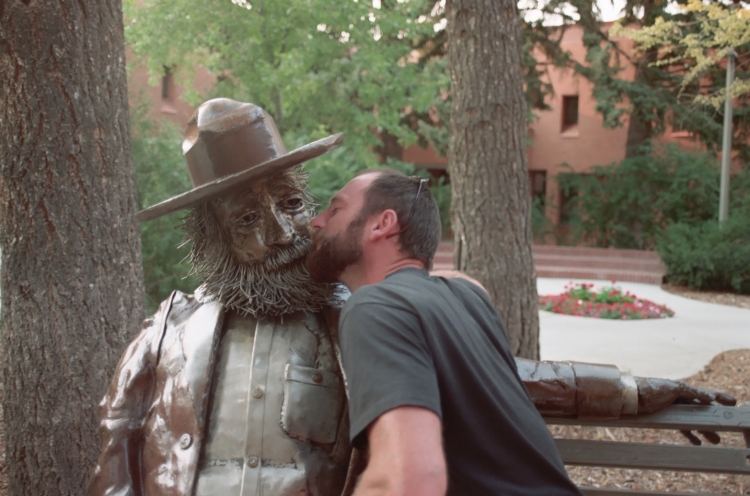 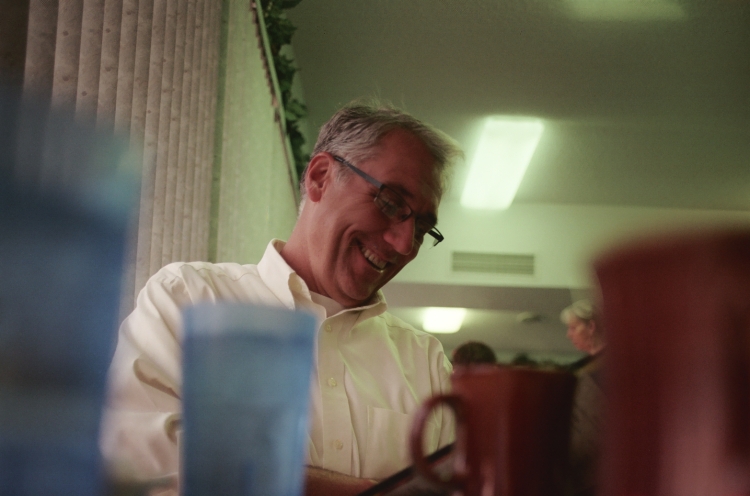 Alright, so my life has been semi-hectic. I apologize for a lack of real posts. Using Frans Hals is not a legitimate excuse, I know! Forgive me!

I moved into my apartment, as you saw in a previous post. I have a window that won’t shut, and chickens that wake me up at 4 am living behind the apartment. I have to buy groceries like a real adult- and damn, it’s tough! My classes have started- I love my Italian Baroque class, even though I thought I was Baroque-d out! (You know what they say: If it’s not Baroque, don’t fix it!). I got in a debate over medieval art before class with a sassy grad student today. My Oceanography course seems interesting, and my course on the History of Museums is going to be AMAZING because I find museums to be the most glorious of things. If I could take up permanent residence in one…well, I can dream.

I’ve been bowling and breakfasting and not turning in my film, so some of these are a few weeks old! Remember that hike I hated? Yeah, some more pictures from that trail from hell.

This last weekend a good friend was in town and stopped by- an adventure in the Lewis and Clark Caverns ensued, and a tour of my campus was included- a brush with Walt Whitman was required, as I walked past this sculpture everyday. Discussions of music, stalagmites and stalactites were had, and Bozeman actually wasn’t an oven, which made walking and hiking bearable. Breakfast was had with other friends at a kitschy establishment that proved to be delicious. I got ready for class, and unpacked more things.

Goodbyes have been happening lately. I hate goodbyes. I’m so bad at them, I’m more of a pretend we’ll see each other and never make the formal thing happen kind of girl.  I do genuinely believe, though, in the whole “small world” concept. Living abroad for two years has taught me that you can and will see people again, no matter what, if everything lines up. The world is incredibly interconnected, and people find each other and luck has a way of making it possible to make your goodbye not so much of a permanent thing. I have not seen my best friends in Switzerland in almost two years (a lifetime for somebody 21) and although it hurts, I have no doubt that I’ll see them soon. So, when I say goodbye to people in my life, I never really put faith in that goodbye, because I don’t believe it will really be so final.

Other than making grand ideas of mine known to the Internet, I’ve been biking sans helmet (a certain somebody is judging me), going to the gym every morning before class, and the library has already been offering solitude from the oppressive, smoky heat. I’m on the student newspaper this year, and everybody on staff seems to be rather glorious. Fall has yet to arrive- right now it’s just hot hot heat and a lot of sunscreen.

I hope your summers are winding down beautifully!