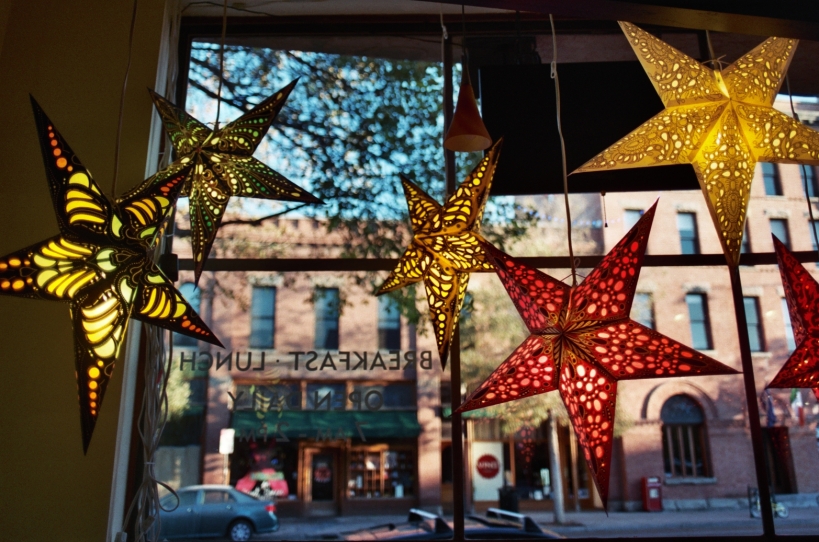 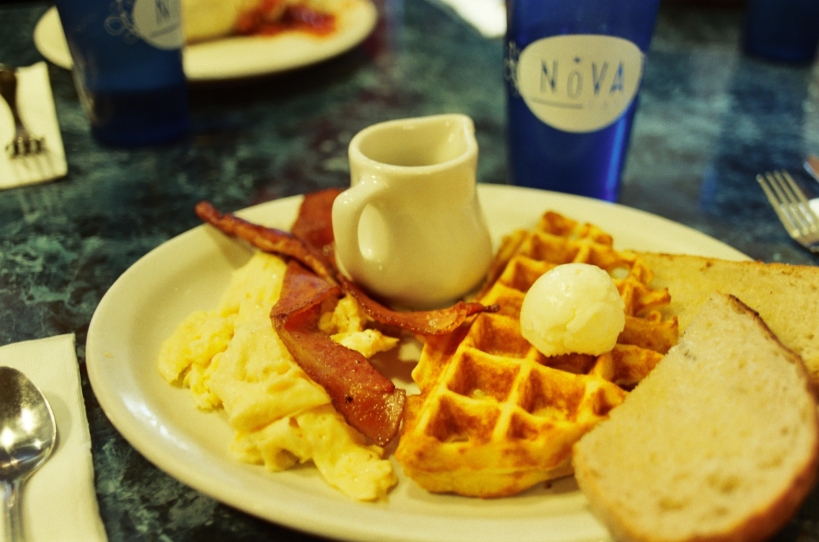 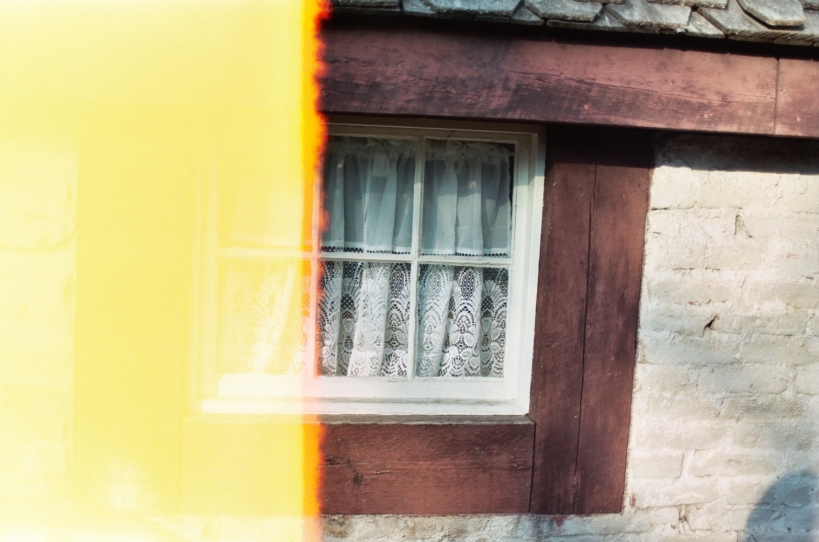 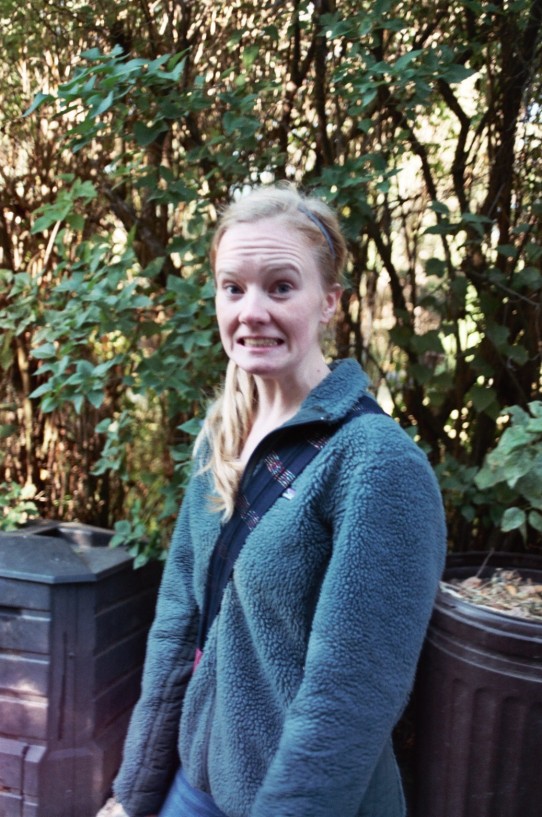 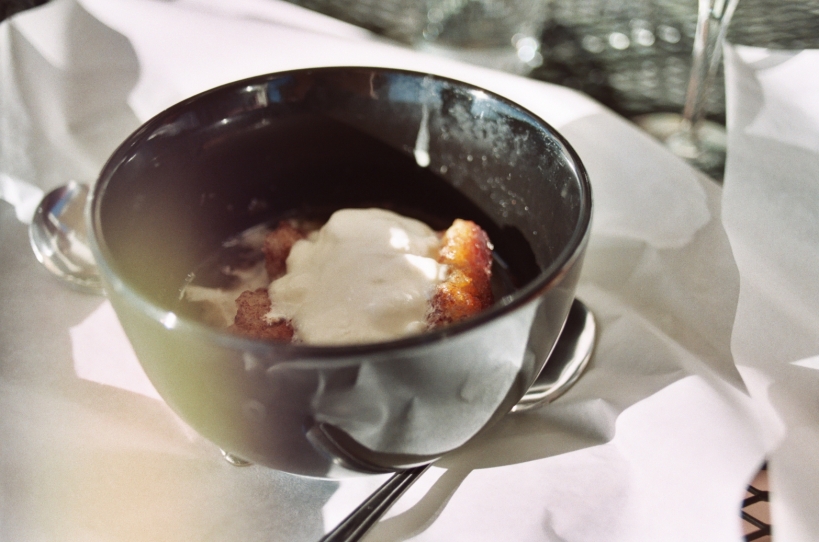 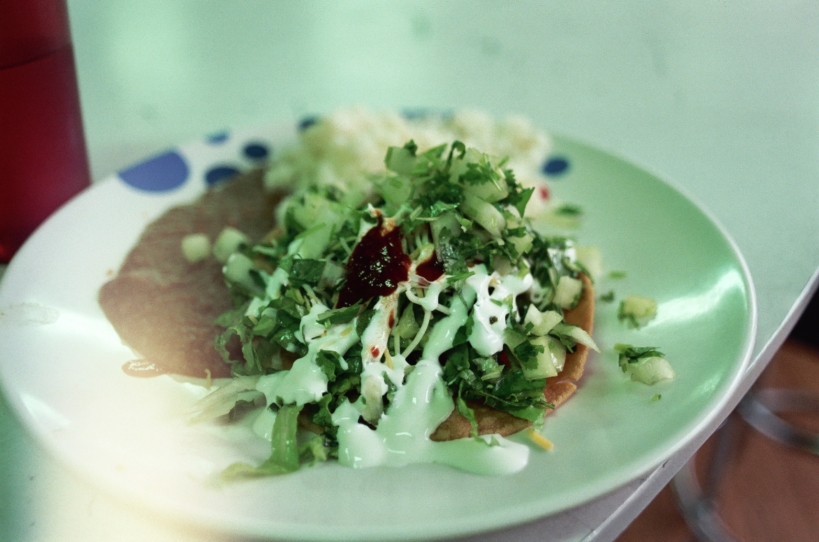 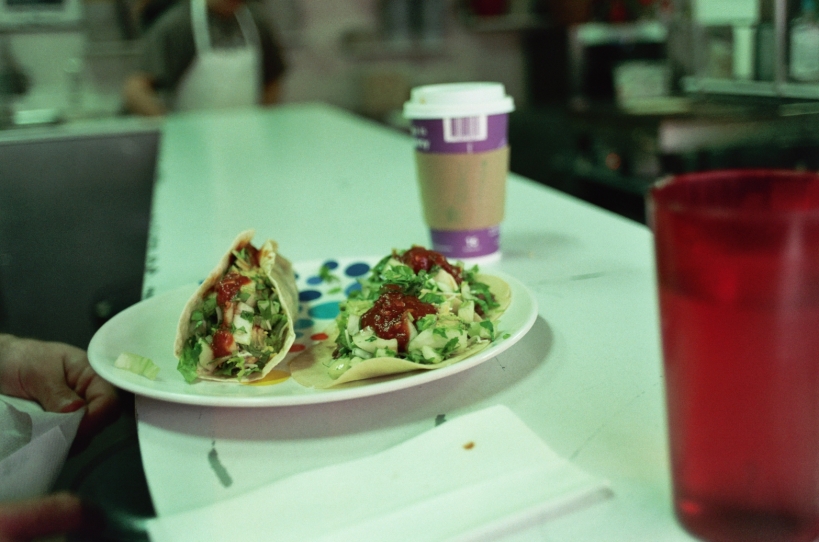 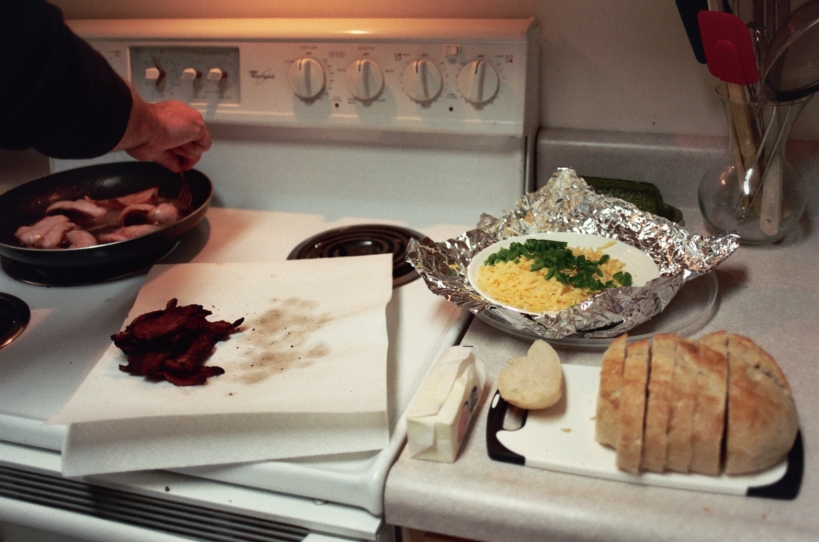 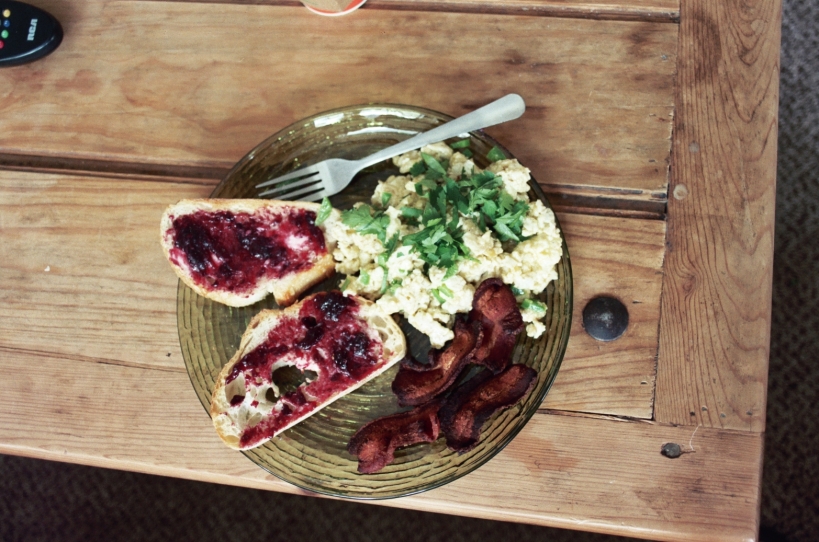 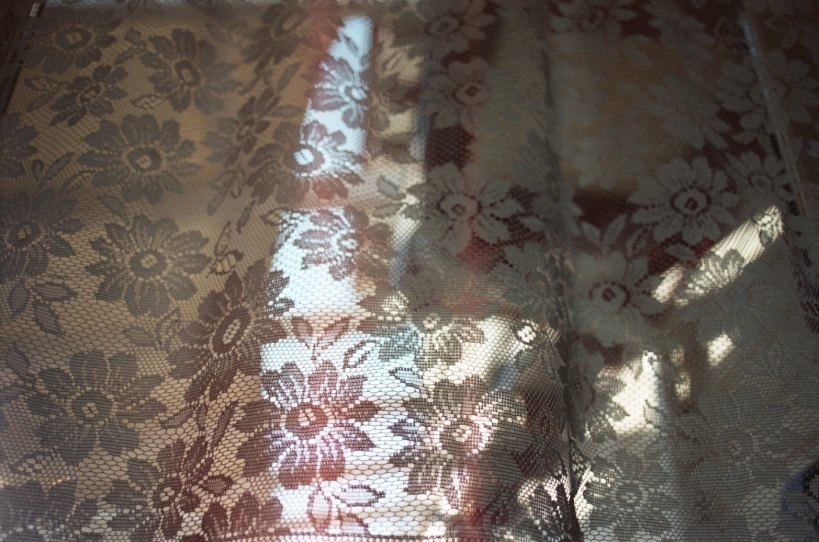 Perhaps my favorite thing about this weekend was the trip to Costco…AK had never been to one, and although towards the end we were both exasperated by the sheer number of people and their lack of skill at wielding carts, there was a certain frivolity in buying food in bulk for just two people and sampling everything from hot chocolate to corn dogs.

This weekend included a lot of sleeping, which is something I need to do more. A hay bale maze near a graveyard was explored and quickly conquered, although we had to battle the ridiculous number of youngins that clogged the narrow aisles (is that what they would be called in a maze?). We made it out alive- my fashion boots covered in hay dust and the night’s darkness really settling in. The rest of the weekend was a mix of cloudy days, some rain, and a ridiculous number of movies, some quite fantastic.

I hope your weekend was as oddly satisfactory as mine.