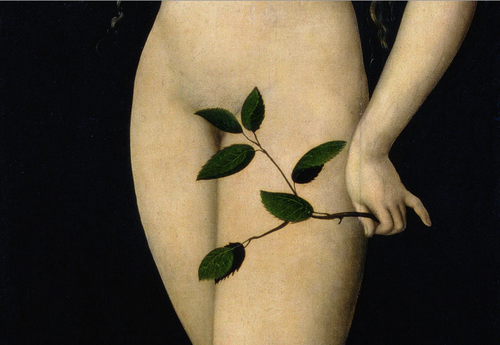 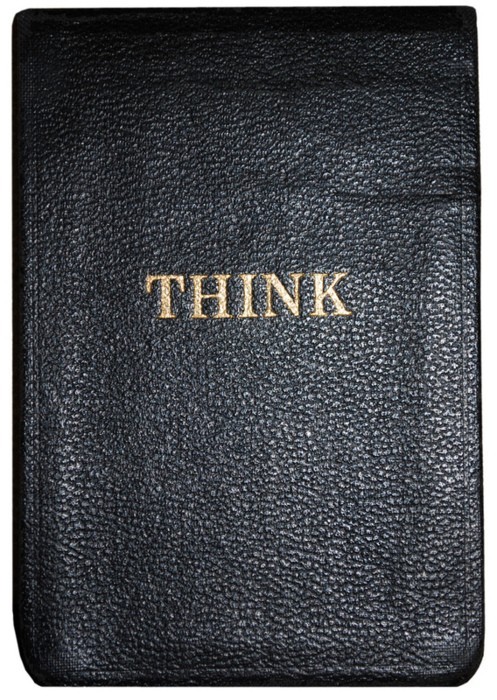 I’ve been feeling restless, frustrated, confused, and afraid. Mostly of the intangibles, and of the unknown. I also feel Gothic and drawn to the macabre and the dark parts.

However, I have been reading a lot- I read Herman Hesse’s gorgeous 1927 creation, Der Steppenwolf, this afternoon with a few glasses of wine in my favorite pub.

I’ve been wandering up and down the streets of town aimlessly, letting the wind tangle my hair and not really paying attention to the going-ons. I’ve been casually packing things and wondering about the future, with a sort of ominous feeling I don’t quite understand.