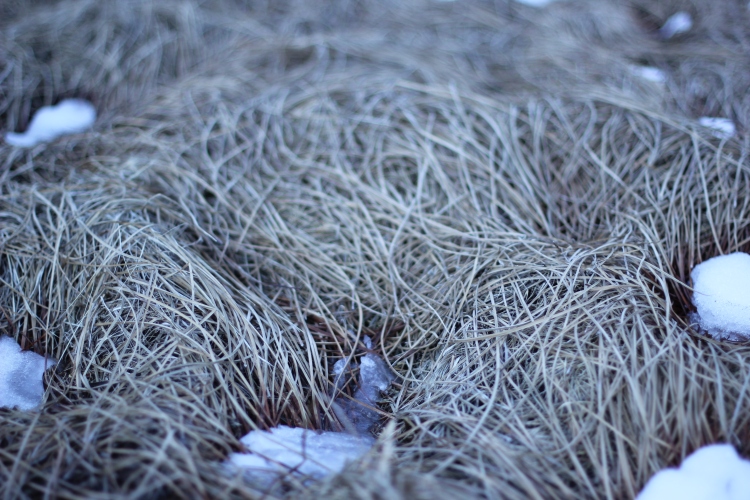 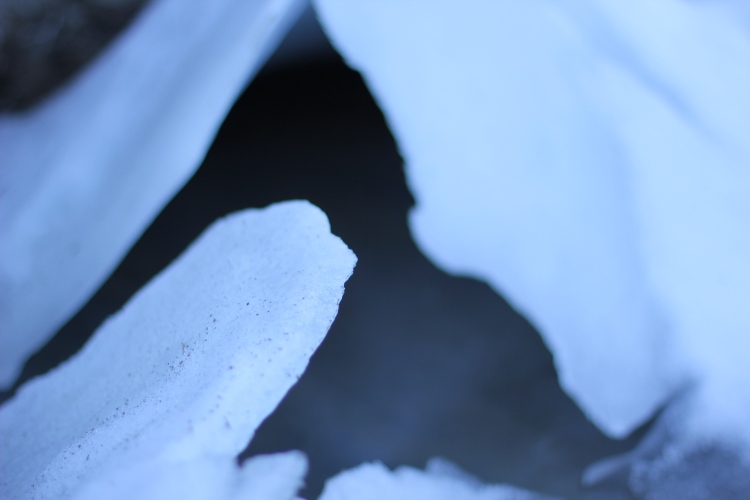 First frames from my new camera.

I’m really excited to be able to get used to all the settings. I really enjoy how the 60D fits in my hand, and the controls are fairly intuitive. Definitely having to work a lot harder with it than with my SLRs, simply because with those you set the f/stop and the light meter inside the screen tells you how much light you’re letting in and then…boom! That’s it. I don’t know what’s going to come out of the camera until it’s all developed.

The f/1.4 50mm lens is really awesome! I’m learning about its quirks but so far have been really happy. The photos above aren’t edited in any way whatsoever, and I’m very happy with them.

I also got quite a bit of film scanned in, so I’ll be able to really put up some good content! Kristin and I made some amazing food, I traveled with Chelsea, and I found some old frames from Austin, Texas that never got developed, so it’ll be neat to show you all what I’ve been up to!

Have a great weekend everybody! I’m holed up with coffee and a decent internet connection and frankly couldn’t be happier. 🙂