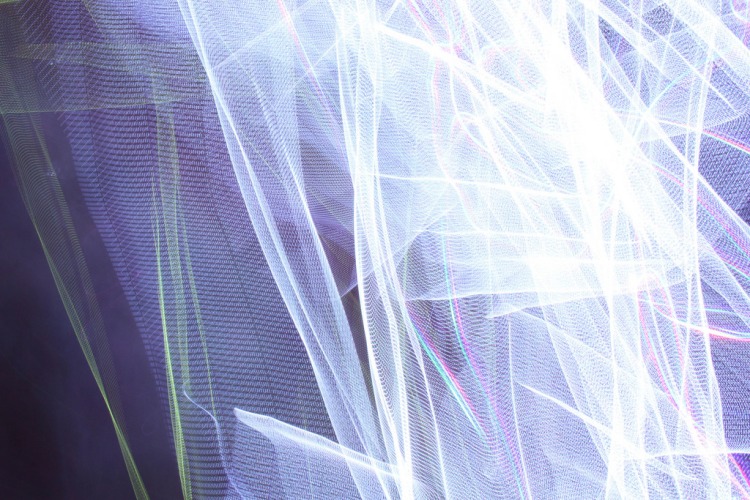 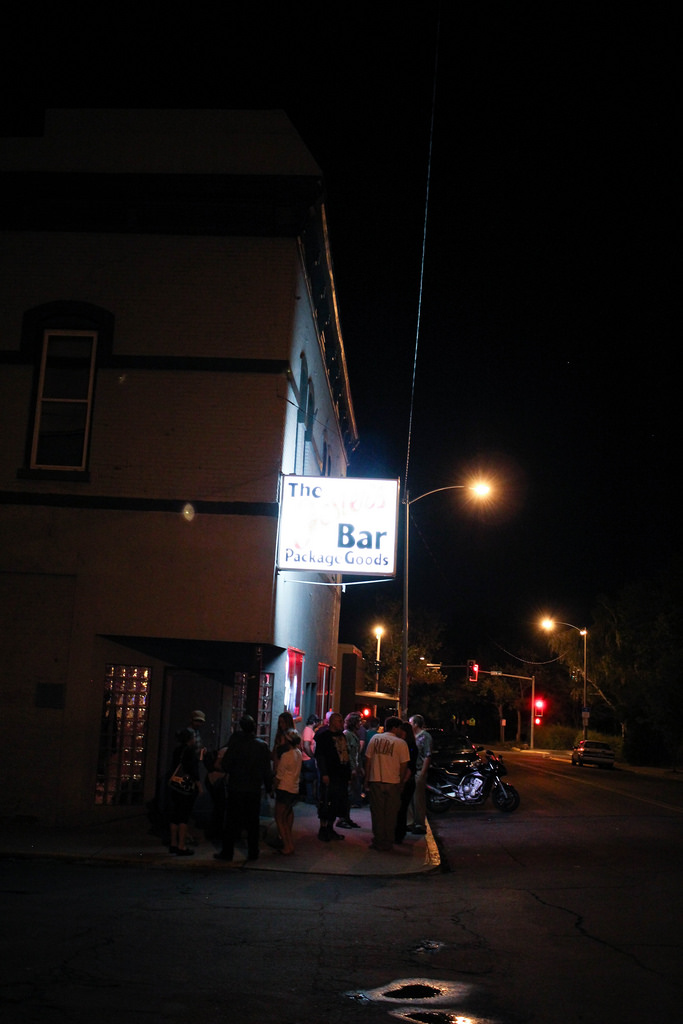 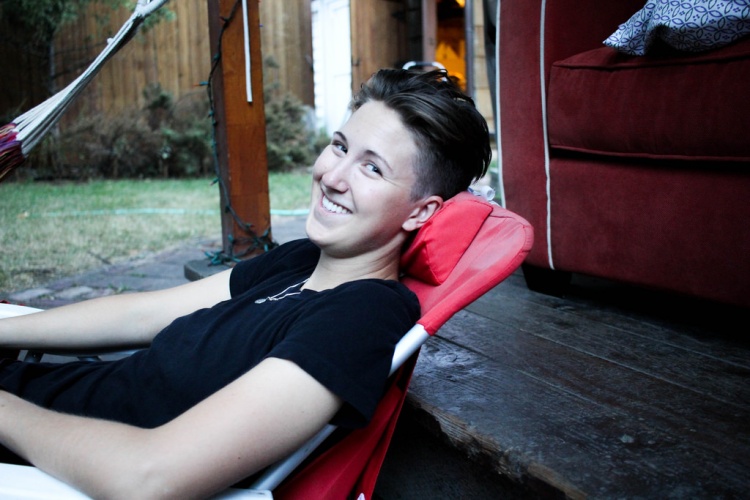 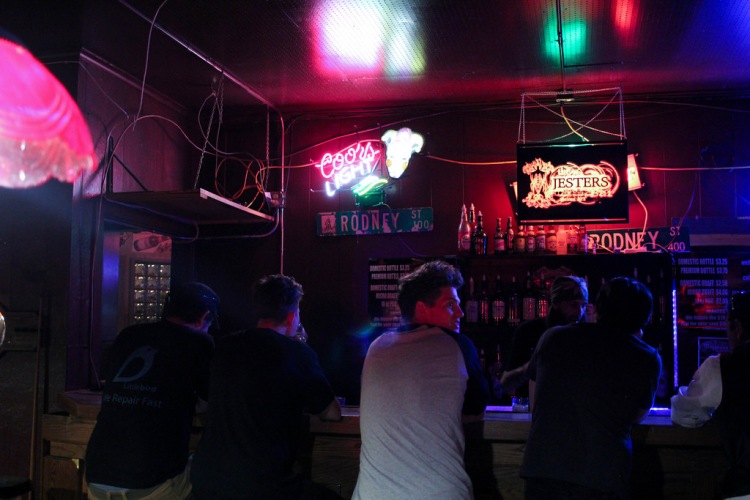 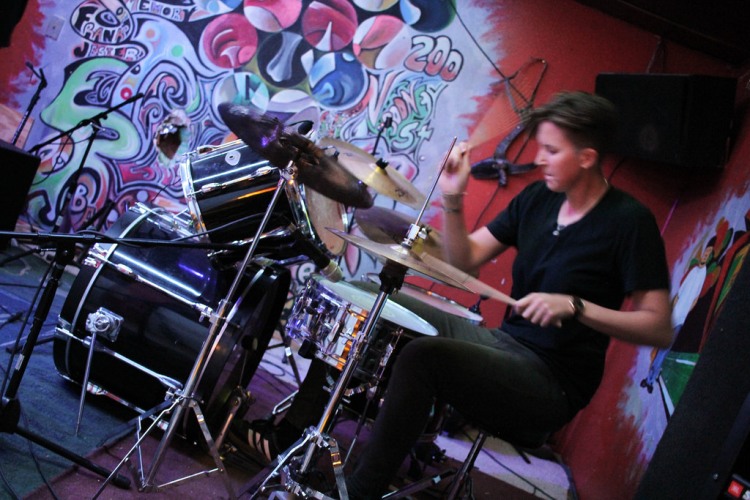 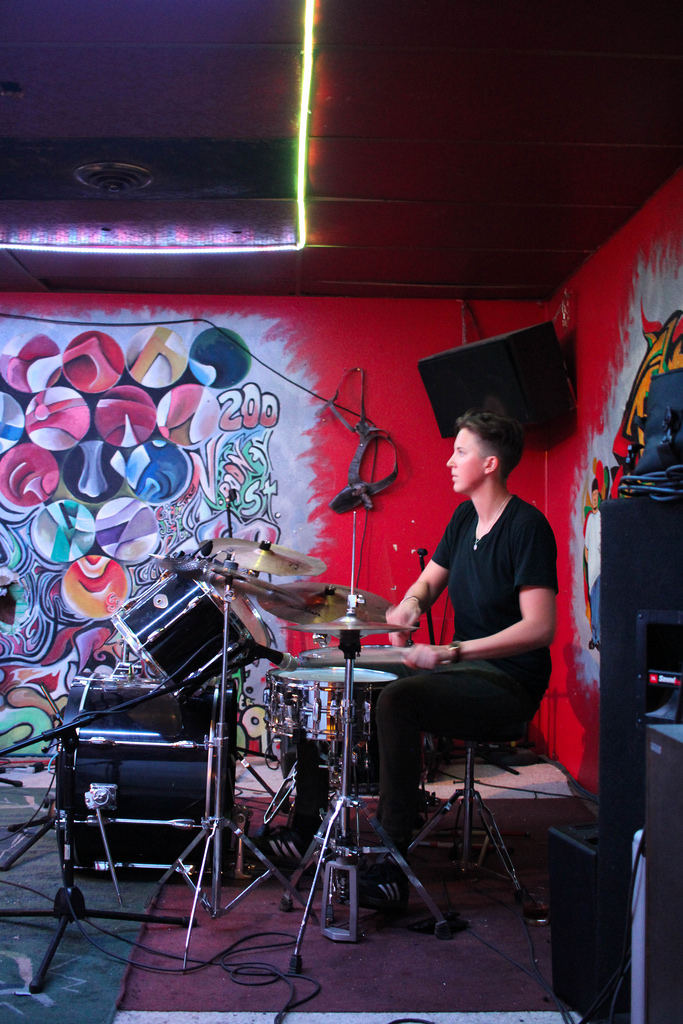 It was midnight on a Friday. Everett, Mary, and Ella were just about done setting up stands and plugging in amps. Chelsea and I voiced the question about a large cardboard head in a garage and looked at one another: it needed to be there.

We literally sprinted out of Jester’s Bar and ran to the Subaru. “I bet it’ll take us…11 minutes”, Chelsea estimated as we began driving. We drove quickly to the garage, Chelsea fishing the large and almost absurd face out of the darkness. We drove, almost-three of us, to the bar, making it in 9 minutes there and back. Chelsea ran in from the dark, rain-covered streets, holding the cardboard, glaring face, which was then propped up in front of Ella’s keyboard. I cannot put into words how absurd it looked to have a giant face leering from the stage, but it also felt right having whatever version of the bassist there. Even if Logan’s face may have toppled over in the midst of playing a cover of Neil Young’s “Helpless” (symbolism?). If Surrealists ever had concerts in Montana dive bars, theirs would look somewhat similar.

The band was listed as Detta and the .45’s but there was a silently acknowledged truth among the artists that it was not truly Detta, as Logan, whose enormous face on cardboard greeted all, was not in the country- not even in the continent. His face would have to do. Regardless, this new hybrid band played ferociously, with wonderful energy flowing from the stage. Everybody was in a good mood, joined together for what may be the last musical get together for some time. We reveled in our collective awareness of the beauty of the brief hour that music united us all, as it does for people everywhere. It was tinged on the edges with sadness and nostalgia but nonetheless was overwhelmingly gorgeous.

I haven’t posted in almost two months and part of it has been an avoidance of the reality- that soon I shall depart my weird, small, sometimes awful sometimes wondrous small town. Destined for the Pacific Northwest, to build a new life on Vancouver Island, I am saturated to the fullest extent with hope, excitement, and nervousness. However, if endings are as beautiful as these, there are worse things. We will all palaver again soon enough.

One thought on “Musical palaver”