Victoria thankfully has several worthy developers of black and white film, so after putting about 3 rolls through my mum’s trusty 1980’s Olympus I dropped them off. Three days later I held sleek beautiful rolls of film in my hands and felt exhilarated. I love my DSLR, I love how practical it is to take a digital camera and be able to make several hundred photographs in one day and process them and really get some good ones.

But film, oh film. You have to respect it- your hands can’t be oily, you handle everything with cotton, you must keep them from heat and cold. Cutting negatives, carefully putting them in the trays, and calibrating your scanner, all of these are conscious, direct actions that you do. You have to work for and with your film. Even if I don’t develop my own, I still get one on one with making my pictures a reality in a way I never can with digital.

Anyway, I forgot I had taken a roll of black and white film in Iceland, so when I unrolled the negs on the light table at Prism Imaging some rocky landscapes caught my eye and made me smile. Unfortunately I think my poor camera has some light leaks- might DIY with a flashlight in a dark room and see if I can identify any and just put some electrical tape somewhere but if not…well….luckily old cameras like Olympus were mass-produced, so if I need a new body it’ll be pretty cheap. 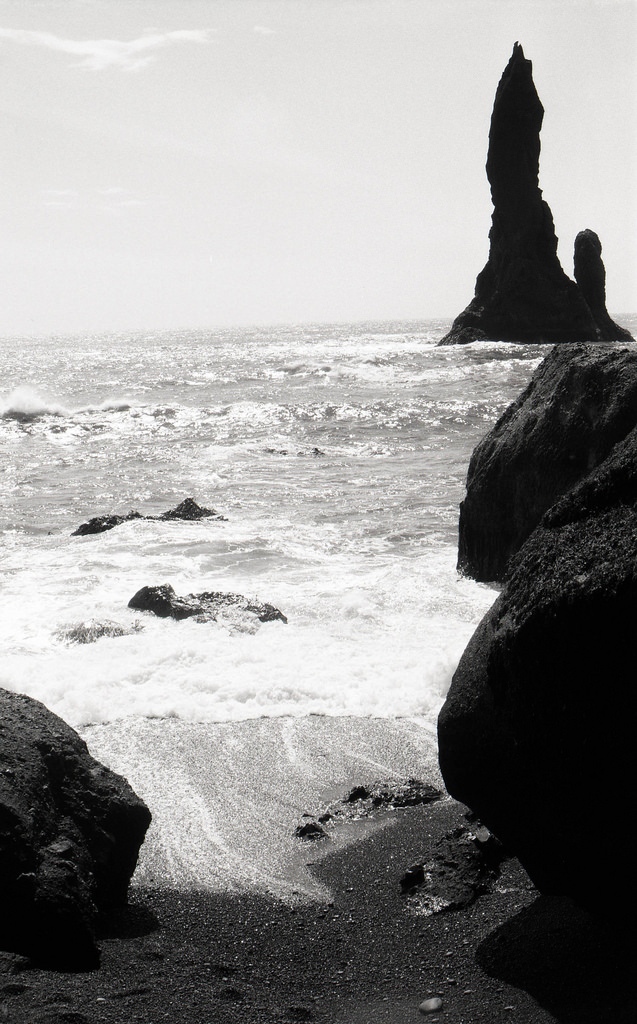 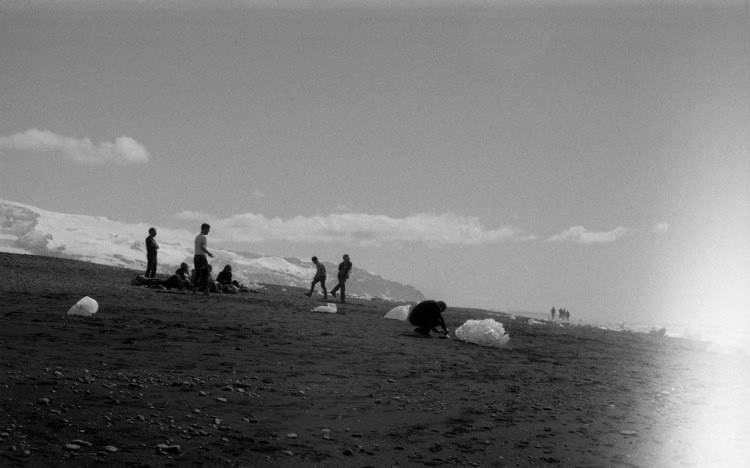 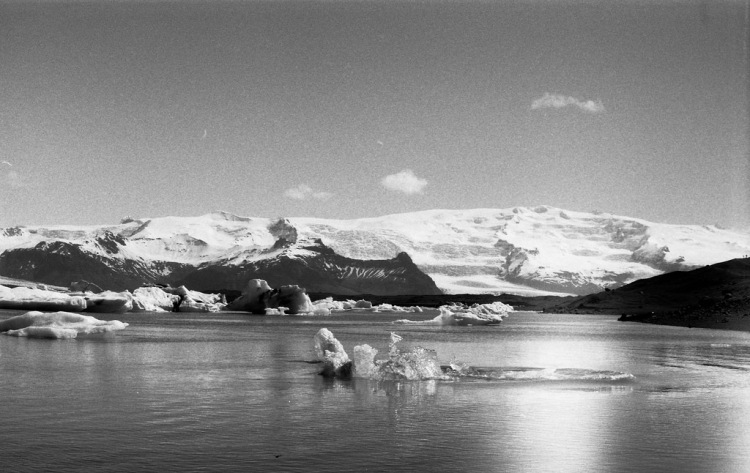 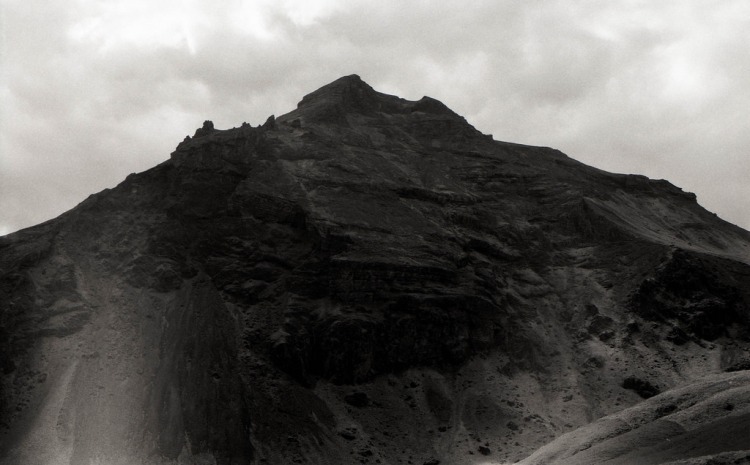 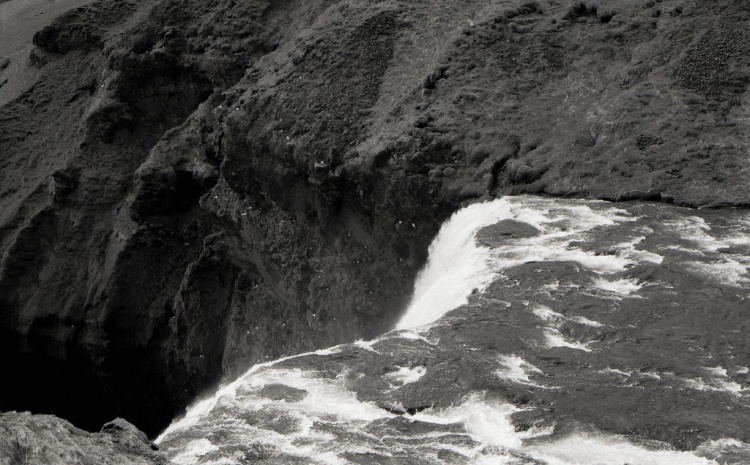 Emily and I wish we had spent our whole 3 weeks abroad in Iceland. It was unsettling but familiar. I feel homesick like crazy right now, but if I had to be somewhere else I wouldn’t mind being there. Someday it would be a blast to get a group of 4/5 people and do a month driving around the Ring Road, camping out of a van and spending a few days here and there. We barely scratched the surface of this beautiful country, I feel like I experienced 0.0000001% of the potential awesomeness.

It was a lot of quiet moments. Emily drove us around, as I can’t drive stick (yet- I want to learn!) and I read aloud from The Gunslinger, the first of Stephen King’s The Dark Tower Series throughout the days. Emily thought it was bizarre but awesome. We ate chocolate covered raisins everywhere and I drove her crazy making her stop at different places while I looked for somewhere that sold stamps (an information office outside of a National Park finally did!). We picked up two sets of hitchhikers- two sisters from France, and two best friends from France.There was black sand in the floor mats and my hair was a tangled mess. It was never dark and sleeping was a chaotic mess because you’d wake up and it would be 3 am out but it would look like 9 am. All the hot water has a sulfuric smell so after showering you didn’t feel like you really smelled any better, more like a minion from Hell. Living out of backpacks meant that our clothes were wrinkled messes constantly. The tiny heater in our cottage was hyper-efficient and perfectly located for me to put a chair right next to it and press my cold feet against it.

More to come. It’s rainy and chilly here, but I do want to take a walk. Yesterday it was raining all evening and the streets were so beautiful. The bus floors were slippery though and several people had trouble getting into their seats with dignity. (As a clumsy fool I empathized).