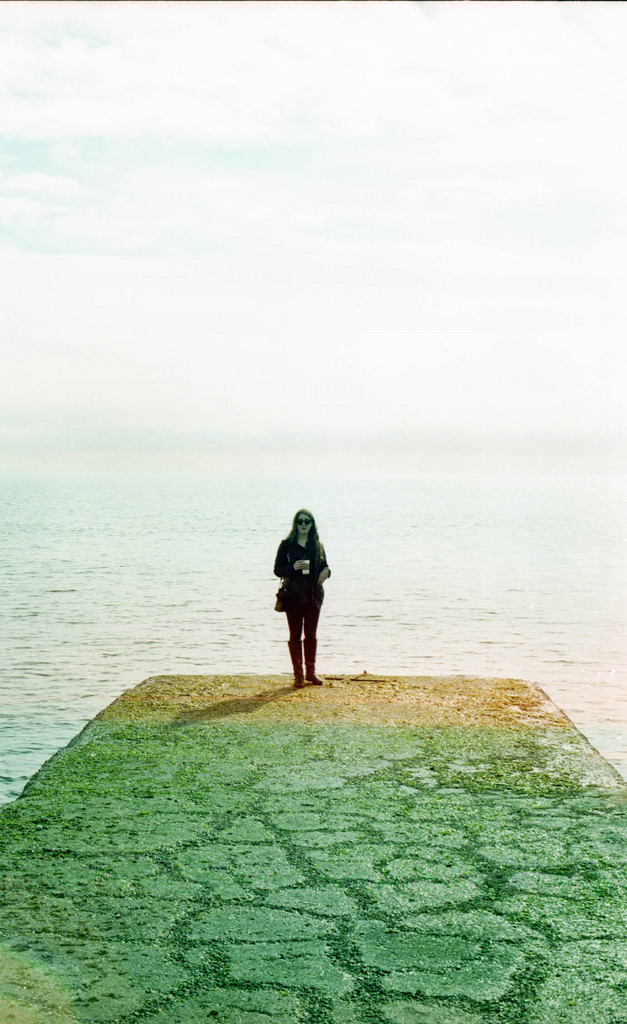 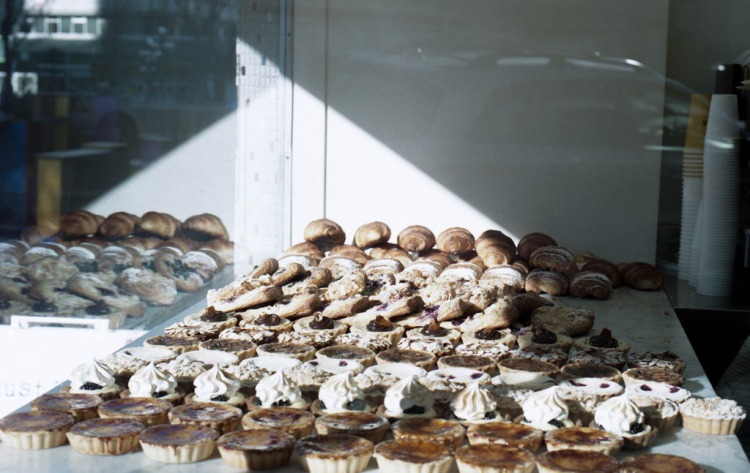 Logan made a few of these photographs. It honestly feels very private to look at them- I often feel very territorial about my photographs when I make them. It felt slightly invasive to scan in negatives he had made- like I was opening a door to peek in places I shouldn’t. At the same time, he knew that I would be getting the film developed and scanning it, so I would have to look at them.

Seeing how he sees things or made these photographs was awesome. They’re purposeful and careful. They’re not super risky, but they’re made with consciousness. It was also hilarious to see that many of them were of me- I rarely ever have photographs of myself taken by other people, so seeing how somebody else made pictures of me, I felt very vulnerable.