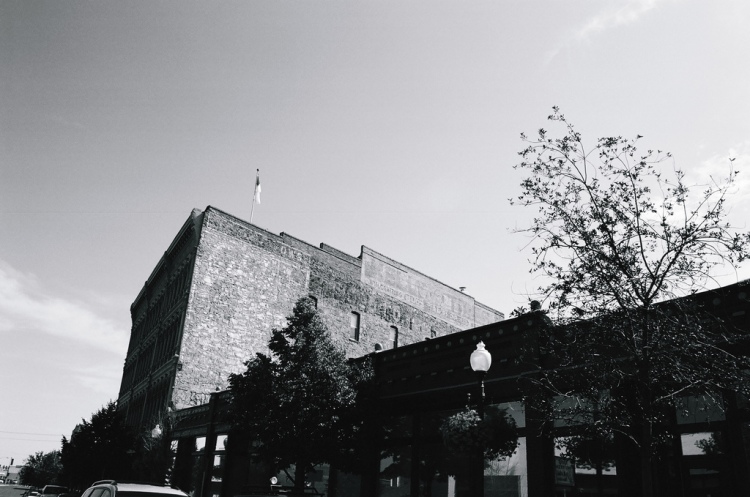 Images from 2011. I used to make so many more photographs than I do now, and I want to rectify this wrong and begin making images with the recklessness I used to. There are benefits to being very cerebral about photography but often my favorite images were made at the moment- organic, spontaneous, serendipitous moments. I treasure those the most.

These were made using Kodak’s Profession BW400 Black and White Negative Film. It’s black and white film that can supposedly go through C-41 developer, which is for color. It’s not truly black and white, as you can tell. I’ve had sepia frames, some bordering on blue, others more purple, but it’s honestly so fun to see the hues and tones that this odd film gains in the developer. Guess what I found out this morning?! Apparently Kodak stopped making it in 2014! My heart gave a small twinge as I learned this. 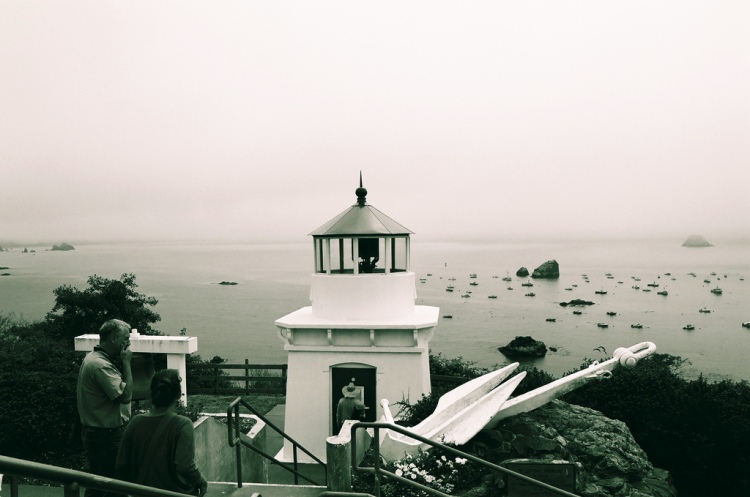 So, rest in peace you delightful, fun film that I used 20 or 30 rolls of in my lifetime. You gave my photos delightful tones and added some drama to my small hometown summers. Kodak, stop killing my film options! 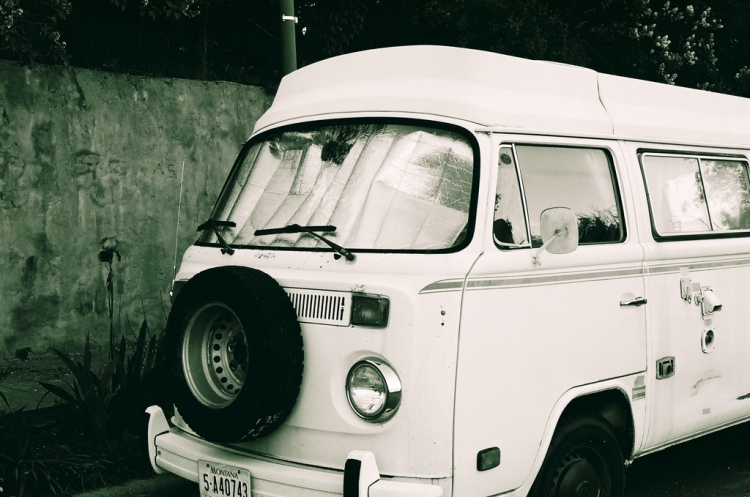 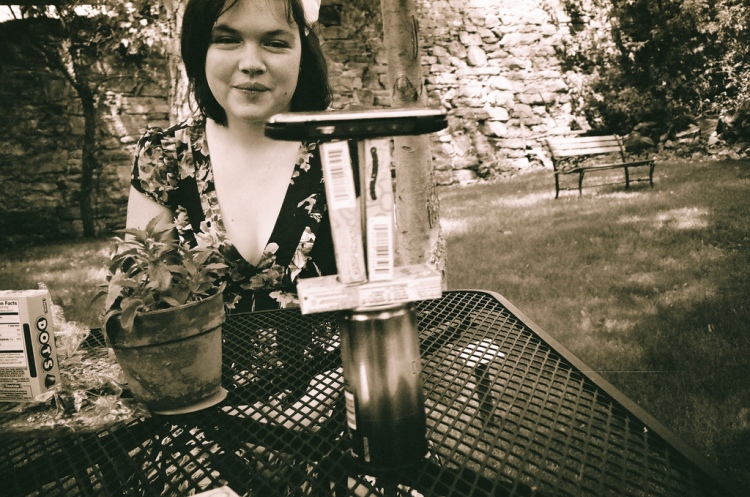 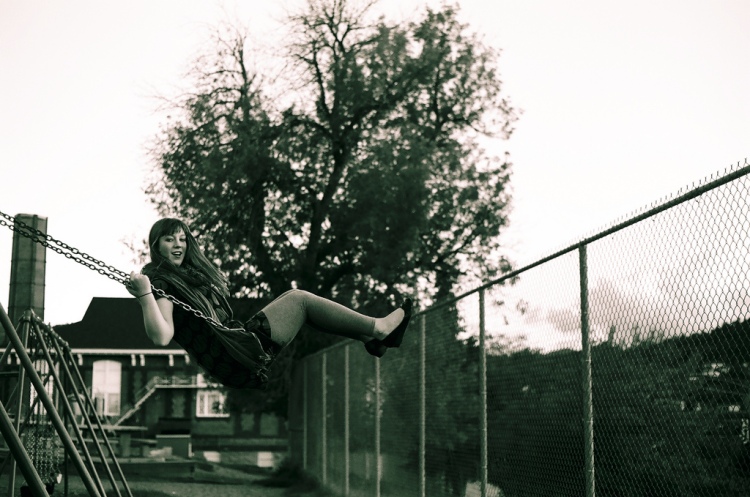 3 thoughts on “RIP another Kodak film and other stories.”