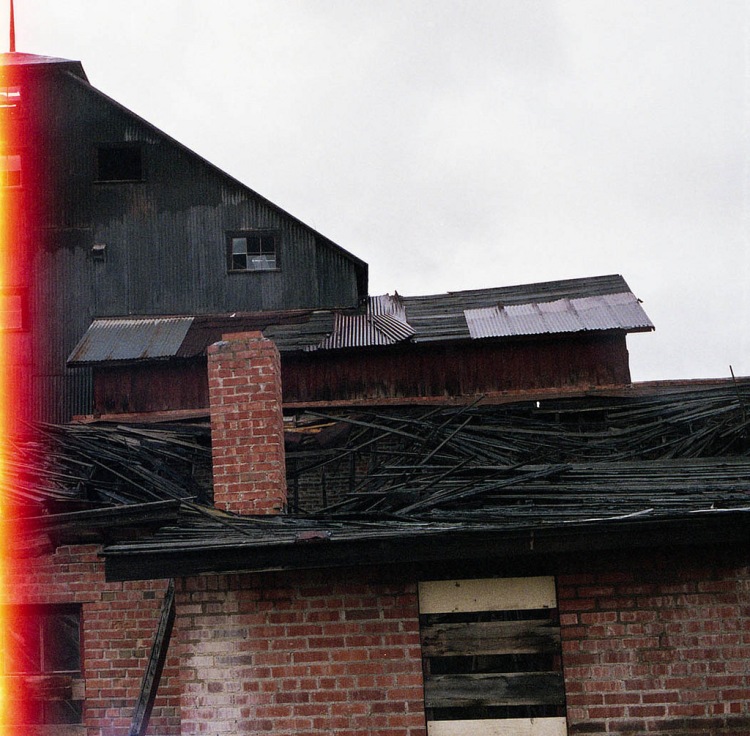 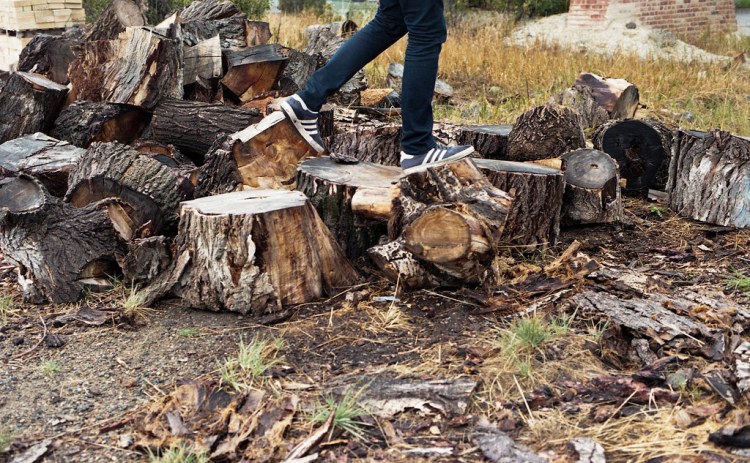 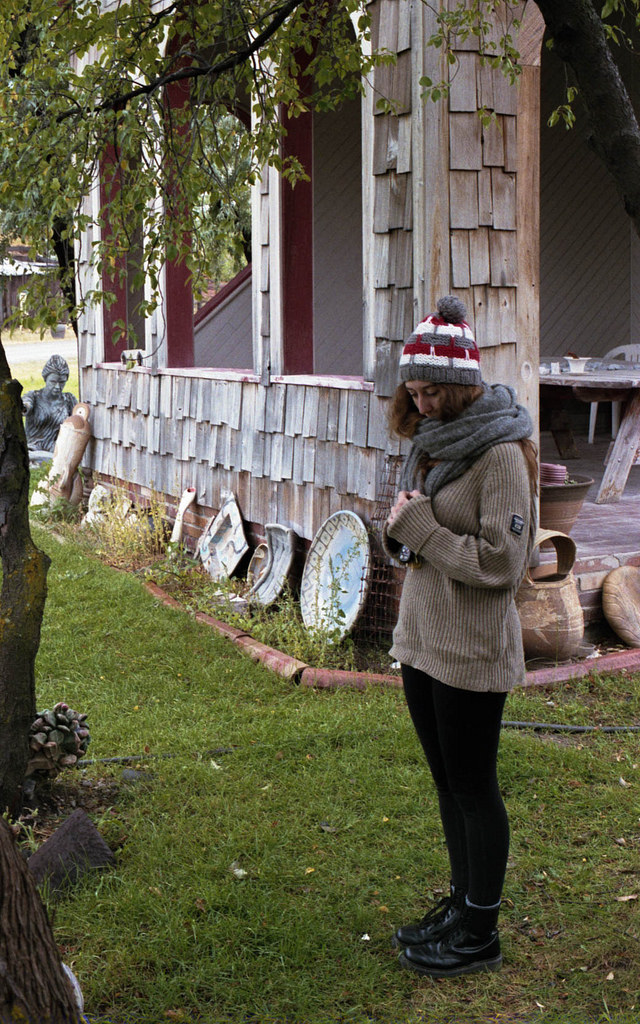 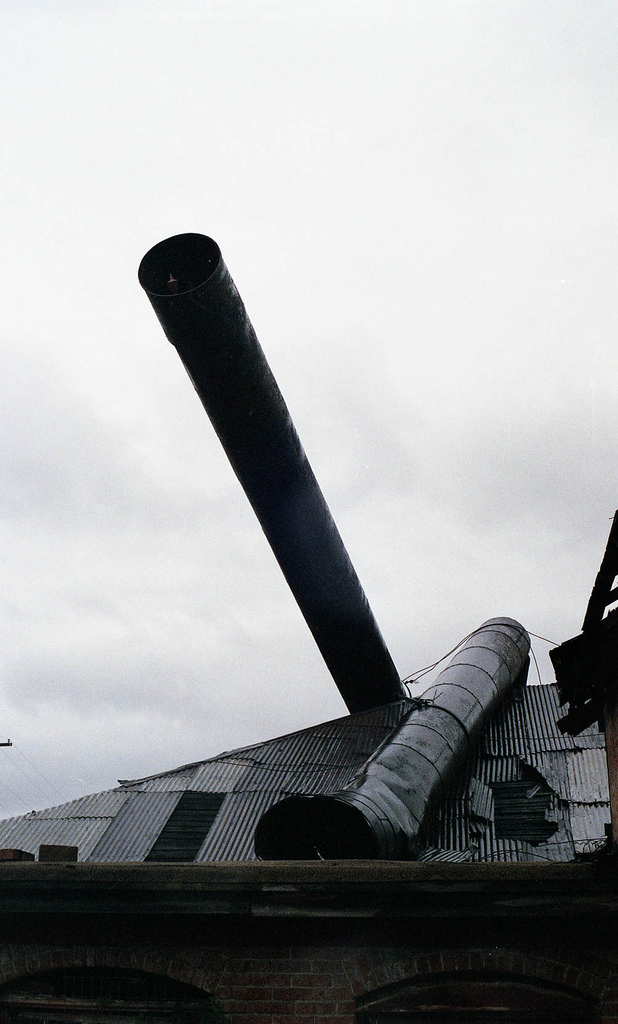 Some days are made for unproductive things like contemplation and quiet sounds. I found a quiet corner of campus where I sit and think. I’ve been re-reading The Steppenwolf by Herman Hesse and my mind wanders far off properly trodden paths and flits from idea to idea. I think about people I miss, about what the weather home might be like. If I can hear any birds in the grove near this window I am seated at. I think about how a Mercedes almost hit me today because I was being a typically assertive pedestrian at a crosswalk and how it would actually have been really bad to be hit but at the time I didn’t feel anything other than mild frustration.

These photographs were made on a contemplative day. We walked and ran errands and ended up here, making photographs of each other and not saying much. It was one of my last days in Montana for a while and it was a dreary, chilly day. It was like being in the midst of an empty Tim Burton set, and I imagined things with many eyes were peaking out of trees and old bricks and holes in the walls and I wanted to nap in the boughs nearby very badly. I was nestled in a hat and scarf for the first time since March and Logan wore his peacoat which I hadn’t seen in several months.  Fall was quietly letting us know that she was here, that she was arriving and would make all the leaves fall and gnaw at our hours of daylight and make us slowly change our wardrobes. I like fall but in Montana she is a brief, dramatic creature who leaves very quickly, but this day she was fully present and staking her territory.

While I’m on this tangent, it is so strange to be back in Victoria, with autumn already strutting about in red and orange. I took a long walk last night starting in the graveyard and there were already little leaf carpets to crunch on. The mornings are chilly, the evenings have a tang to them, and summer is fast fleeting here on this island where I have experienced the most beautiful autumn of my life (aesthetically). I will eagerly devour all the visual changes, document them, and show them to you all.

One thought on “Restless”