“This is the time of year when the barrier between the living and the dead gets thinner”, our Quebecois guide crooned to us as we sat in a dark stone room, waiting to venture into the cool evening. It had just rained, leaving everything with a layer of chill. We separated into two groups, and went off to learn about a select few of Victoria’s many, many hauntings. 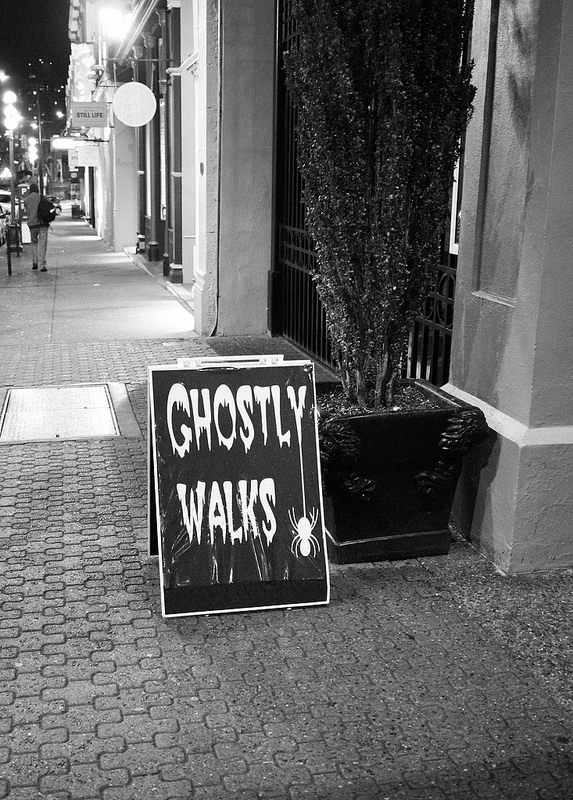 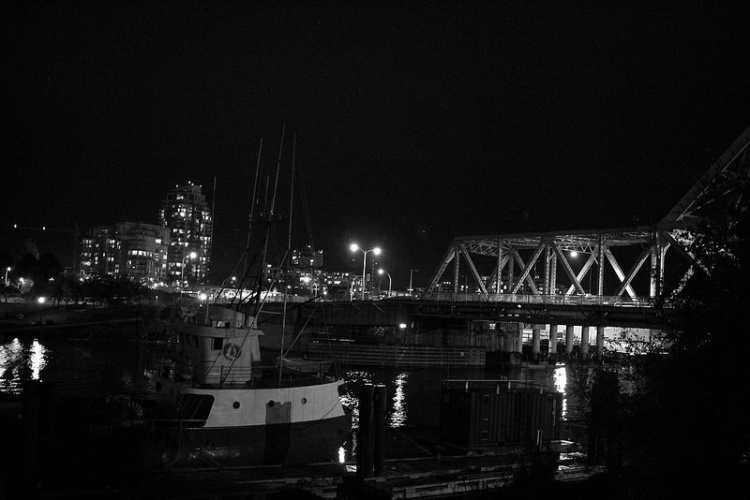 Victoria is known as one of the most haunted places in the Pacific Northwest. It comes as no surprise- Victoria was a major port city, took on many people from the Klondike Gold Rush, and had people from every corner of the globe coming here for a wide variety of reasons. One of my favorite places in the city, the Ross Bay Cemetery, has gravestones from all over the world commemorating people who came to make their lives here.

The nights in Victoria get very, very cold and as we were told stories of prostitutes murdered, criminals hanged and left in unmarked graves that were later dug up unceremoniously, and the atrocities that white men committed by desecrating sacred First Nations burial grounds, it was easy to imagine people from the past quietly nearby, ducking down the dark streets and walking down hallways that they did in real life.

These stories could feel hokey or sappy but large parts of downtown Victoria are murky feeling and damp. These spaces are like things sprouting in secret, dark corners and it was very easy to imagine dark things happening and lingering.

As somebody who finds walking at night peaceful and balancing, almost necessary to my sanity, hearing these stories was a bit creepy to be sure. However, I grew up in a mining town where equally harsh things happened, where people lived and died quickly, and that partially makes Victoria feel a bit more familiar. I can understand the gold rush and the resource extraction and people living roughly, the conflicts between cultures, the unrest that underlies all of this. Our guide, Chris Adams, was very good at making this sense of unrest clear, and he was delightfully serious about it all. I almost asked him for a photograph of his skull-headed cane but didn’t get the chance. 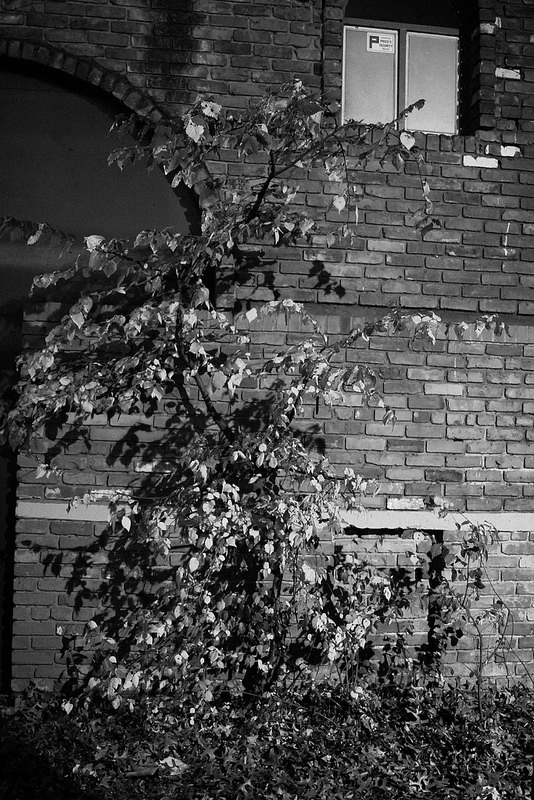