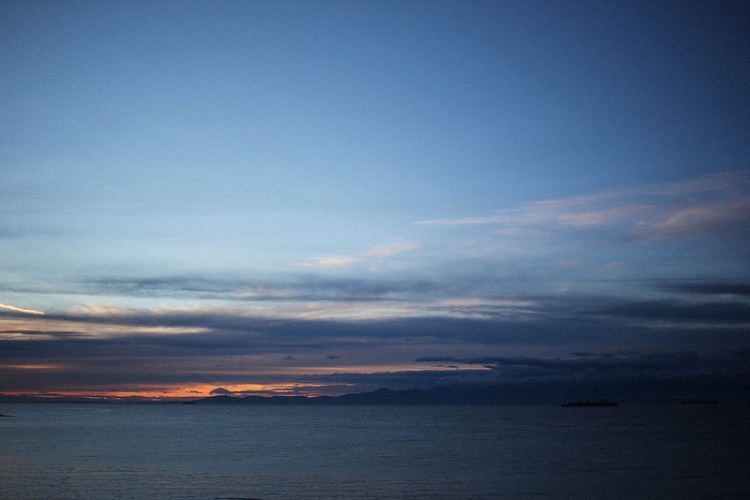 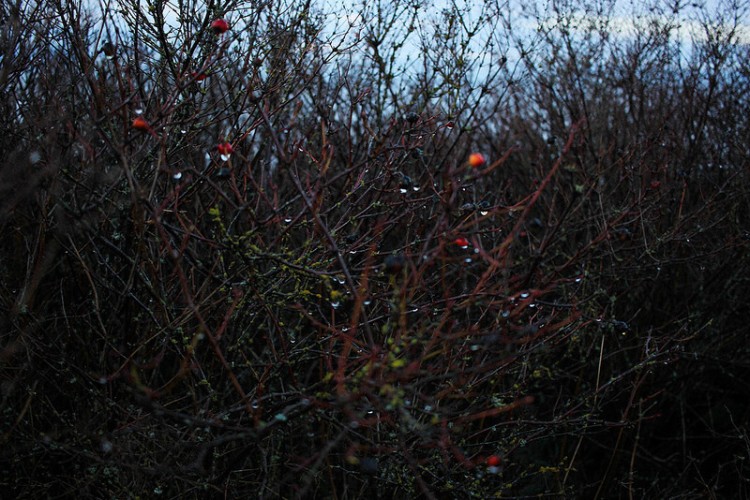 Today I didn’t wear all black but I felt like it. Waking up before the sun had risen, I had a drink of water, put on lipstick, and walked out the door with my camera. I thought of home- of my family that will be marching tomorrow against hate, racism, sexism, xenophobia, and all other horrid things that do not represent the America we know- and I wanted to be home.

The morning was beautiful- crows chatted and birds chirped from bushes that were on the edge of blooming. Victoria right now, in mid to late January, is already on the edge of welcoming Primavera in all her colors. Snowdrop flowers, those harbingers of such events,  were already blooming in some flower beds on my street, and I wanted to ask them to be patient and wait- snowdrops are some of my favorite flowers and they fade the fastest, and things already feel so difficult and insurmountable. 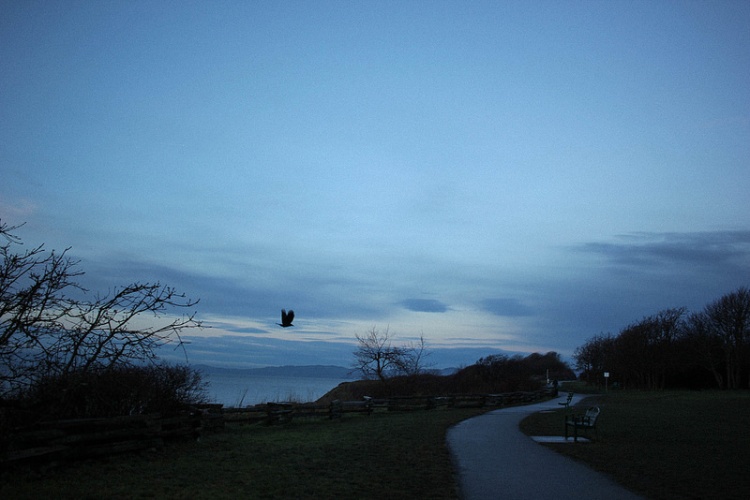 I walked down to my favorite beach spot and noticed that the sea was utterly roiling. The golden and copper hues of the sun on the mercury-like waves was mesmerizing, but the waves were so big and so frequent I couldn’t clamber over the rocks to my favorite hidden place. I tried to wait them out, as it is common knowledge that the ocean is a moody thing, prone to changing quickly. No such luck. In my suspicious mind, I wondered if the ocean knew that thousands of miles away, in a swamp turned capital city turned swamp, a monster supported by neo-Nazis and the ignorant alike was putting on a mantle of enormous power, and that perhaps the ocean knew that this was wrong, bad, and could have all sorts of consequences for many life forms. 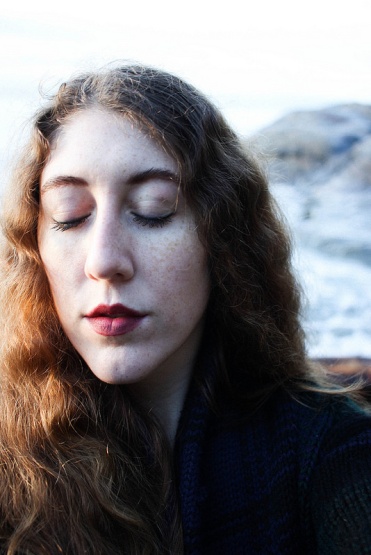 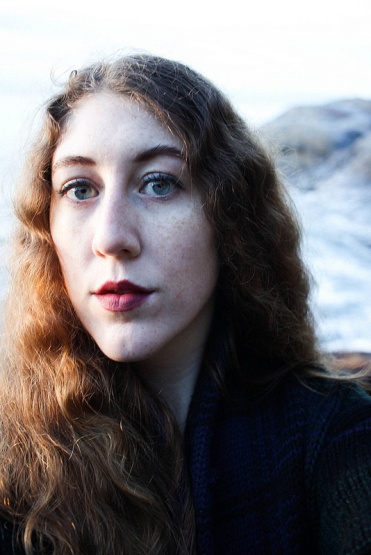 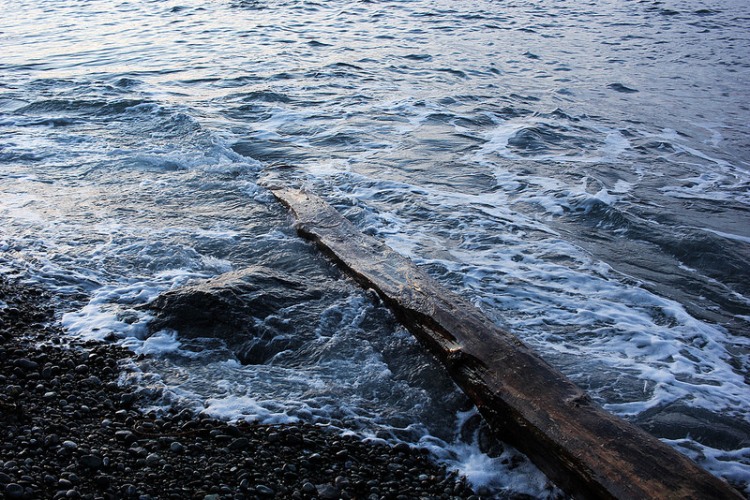 Now is a difficult time. Many things threaten to drown me. A seemingly never-ending struggle to maintain a most tenuous balance plays out. Right now, the balance between maintaining my mental health and being productive feels like the hardest one. Many of us are doing our best and I know that right now, all I can ask of myself is that I do the same. 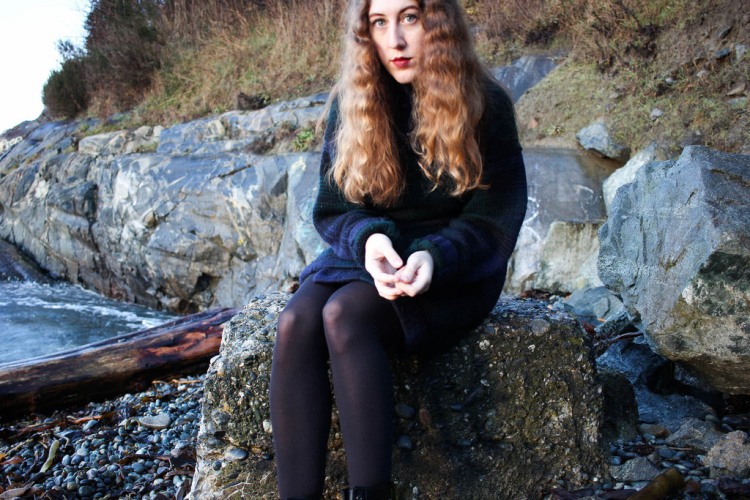 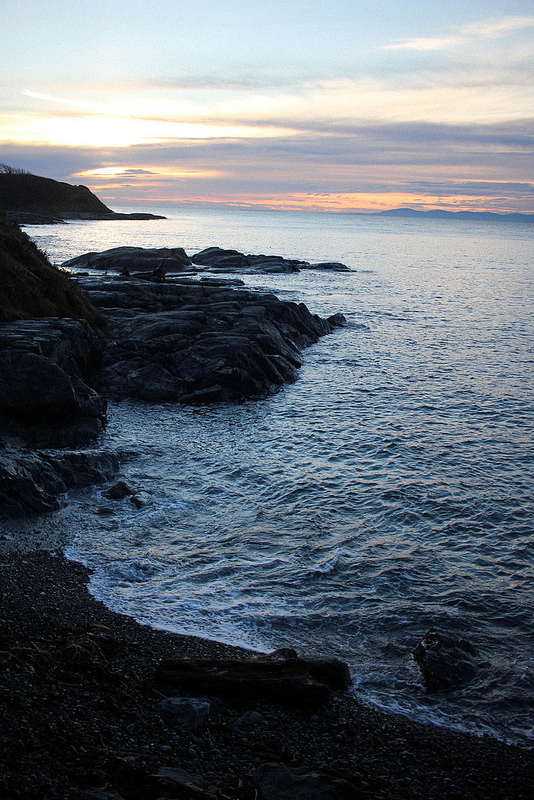 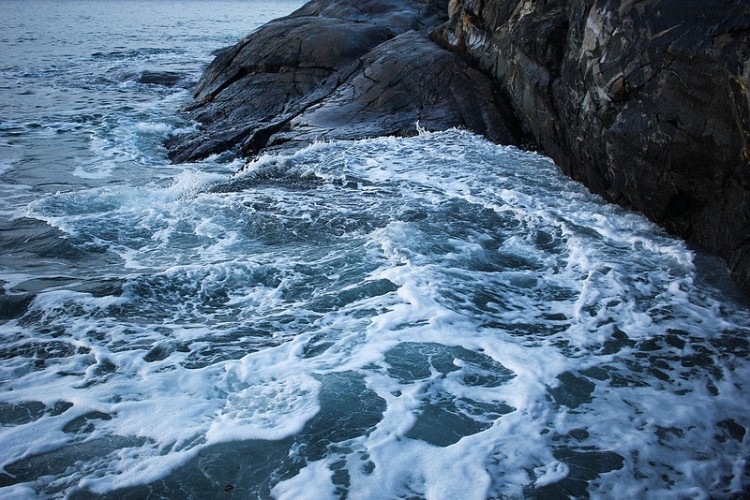 One thought on “A Day of Mourning”