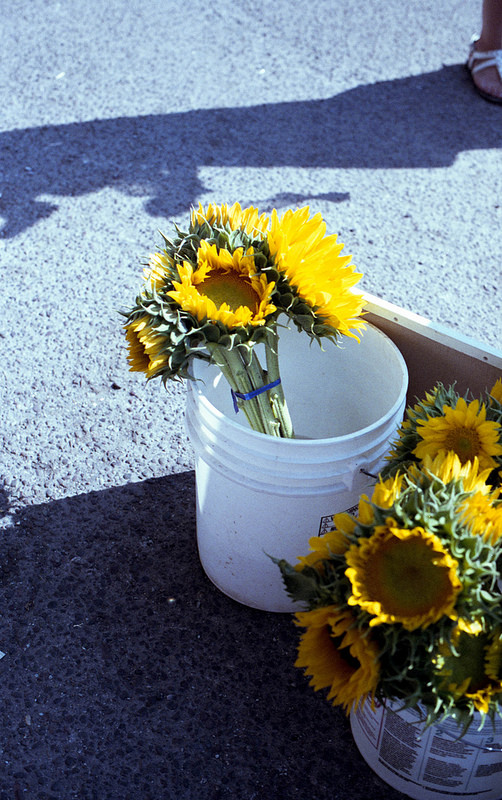 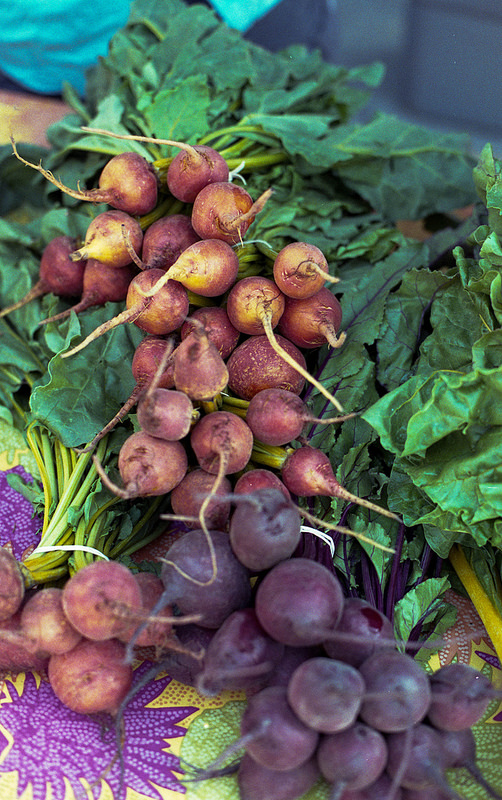 Everybody told us Missoula would be hotter than Helena. We laughed it off, sure that we would be fine with fans, ice packs, and spirit. Instead, this summer has been one of the hottest in the last sixty years. The heat starts early, seeping in through the open windows which I shut vigorously every morning. It lingers far longer than it should, an impolite guest that traps us in our homes, grumpy and disoriented. My appetite fades or I feel hungry at odd hours, and sleep escapes me frequently. I begin to loathe sunlight and the daytime and consider becoming nocturnal, except somewhere I read that being up at night and working at night fucks with your circadian rhythm and gives you higher likelihoods of getting certain cancers…but then again, at this point, doesn’t everything give you cancer?

At night we hear the train cars crash together as they move, a semi-apocalyptic sound that often shakes the house. We say it is like living on the edge of the world. When we had an earthquake a month back, I woke up because it felt like the trains but more intense. It felt like some primordial worm was crawling beneath the house on it’s way somewhere else..  Now, I often wake at an especially loud crash because differentiating between the rumble of train cars and the eerie sensation of an earthquake has blurred. An emergency kit is being made in my mind but no, we haven’t bought distilled water, flashlights, a medical kit, food, or any of the other recommend emergency things.

On Saturday night we went to see Alejandro Jodorowsky’s cult film El Topo. It was a mess of gore, dead animals, weird sexual themes, and beautiful, bleak desert. When we left the theatre, it was cold! The wind whipped and blew up my dress and I held it down, and we discussed how good it felt to actually be chilly. Goosebumps on my arms felt like a soft blanket, and I felt so much more alive than when the heat saps away my energy. We had a drink at Plonk outside, and the wind made the pages of the fancy menu flap and flutter. Nighttime is the only time I feel completely human again.

My state of unemployment weighs heavily all day, every day. The quiet, insistent pressure to be employed and working makes me feel like a worthless soul, even though in fact I am worthwhile, so goddamn worthwhile. Self care in these times is important. I treasure little things, like sharing lunch with Logan, listening to a good record while we make dinner, or having a moment outside early in the morning before the heat, smelling the outside smells, heavier with nighttime moisture that still lingers. Right now, there is a blackberry pie in the oven, it’s smell wafting throughout the house. WordPress keeps deleting my post, so here it is in messy, unedited form. I cannot wait to take out the pie and see the slightly browned crust, having wrestled with cold butter in flour and gathering blackberries while fending off wasps and other insects. It felt so satisfying to be able to make the pie with fruit from our backyard! I’ll be making a post about that soon. Until then, lovely readers!

One thought on “A collection of thoughts in a hot, hot summer.”