Hello comrades,humans, collections of star dust and other assorted material!

I could finally afford to visit Logan this year in Brazil (it’s all that Millennial avocado toast spending I do, I tell ya!). I was lucky enough to travel around the interior of the state of SP, the coast, as well as a bit of the southern part of Minas Gerais (see map below). To be fair, this is like if I went to the USA and traveled just to New York City, part of the New Jersey, and went to Maine for a bit. I’m not an expert, but I did learn a lot and wanted to share what I know!

Before I start, my biggest single recommendation is to have a Brazilian friend or family member there to meet and travel with. It’s a really hard country to get around if you don’t know what’s going on.

3. Brazil has a complicated history. Know it, use The Google Machine, because it’s important.

4. Do NOT count on people speaking English everywhere. Also, Portuguese is really hard to understand even if you already know other Romantic languages.

5. Brazil is not SUPER safe, don’t be an idiot, but you’ll probably be okay.

6. Brazil has a lot of racism, just like the USA. 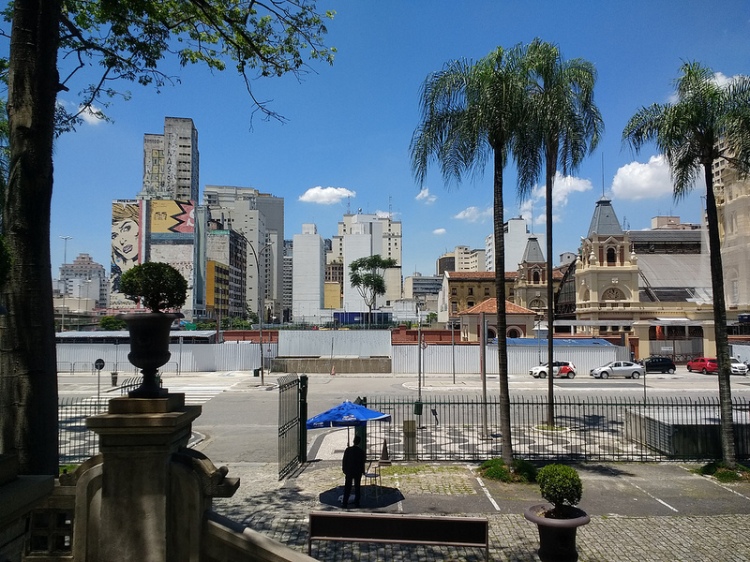 I have SO much more to talk about but I’m going to break down my time there in a bunch of posts, so please STAY TUNED!!! (There will be at least one solely devoted to food and beverages!)

In the meantime, I recommend looking at Shannon Sim’s Twitter if you want to learn a bit more about being an American in Brazil: https://twitter.com/shannongsims

Here’s a neat video that I-D did with Grace Neutral about feminism and women’s movements in Brazil: https://www.youtube.com/watch?v=Cja_ND2iIWI

Tchau until next time!