What is there to write about? The slow, molasses drip of time which suddenly shifts into something similar to the time I tried to ride a horse and it began galloping and I just held on screaming for dear life? I feel like I’ve just gotten off a long flight all the time; a bit disoriented, tired, but hopeful that the trip was worth it.

Right now I work in a windowless basement and joke that I am a mole woman who emerges after my shift, blinking and stupid for a second while I adjust to whatever is happening up there. The other day I came home and Logan mentioned it had rained during the day. I shook my head and told him I didn’t know, and he thought it was fucked up that I worked without windows underground, hidden. I think it’s fucked up he’s taking seven (!) classes online from an ancient brick of a computer at an Ikea desk in our living room. Split the difference? 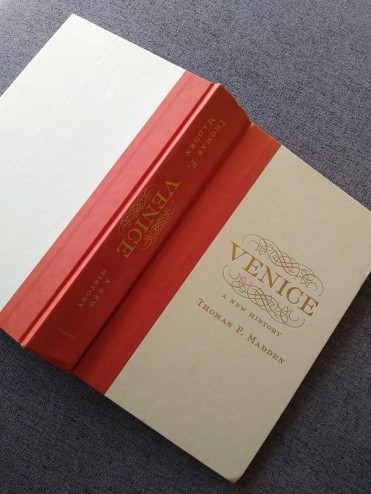 For some reason, being a mole woman in a windowless world suits the times. Most of the rules about normalcy are gone and the baby definitely went with the bathwater this time. I, the mole woman, emerge up the stairs in the hallway that perpetually smells like stale urine (I have no doubt it is urine), slowly coming to terms with the real world after standing on my mat for seven hours, sending children’s books to desperate parents in Manitoba.

When it’s not a day where I am required to descend underground in exchange for a less-than-living-wage, the alarm goes off at 4:45 am. It is early, but the light outside is already bright. I walk quickly to the sea, hearing birds already fussing and gossiping, crows hunting for breakfast, and the slightly creepy sound of the heron rookery that is in Beacon Hill Park. Tents litter the park right now, and I don’t mind them. The people who live in the park right now need it. There are clean bathrooms, garbage cans, and potable water. The city hates the homeless, wants them to disappear, but where can they go? Victoria is a city of insane wealth; I walk past yachts in the harbor daily, pass Aston Martins outside the butcher shop,  but I also walk past a kaleidoscope of colorful tents nestled in the sequoias and hydrangea bushes. Most of us don’t realize how short the path to homelessness actually is. It is scarily short, especially in our world of student debt and income inequality and wages that haven’t been raised in decades. 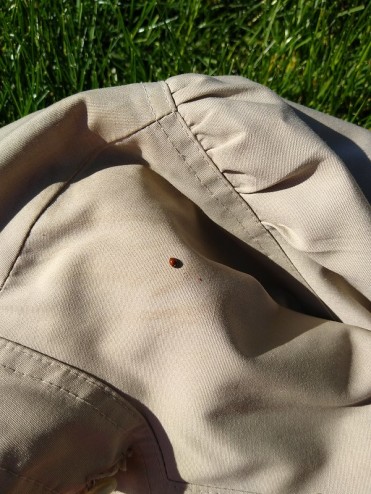 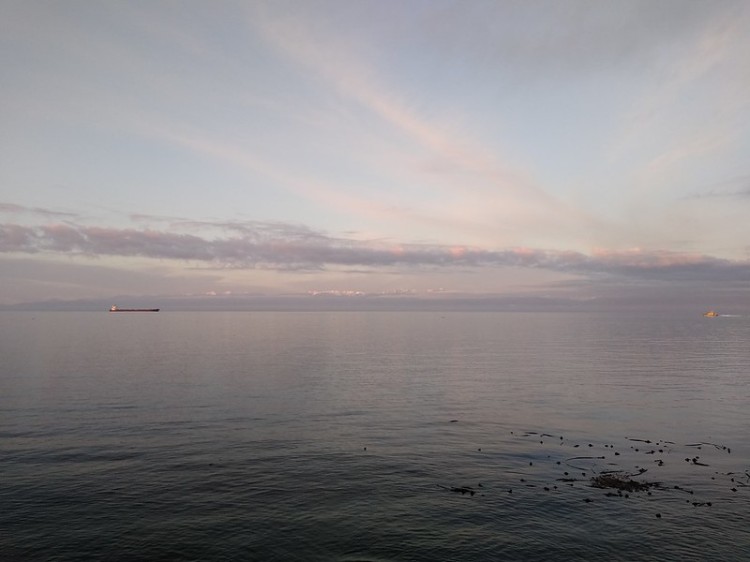 I’ve been trying to spot the family of fat, slippery looking otters that emerged the day after my grandpa died. I don’t know if the universe actually sends you signs, but seeing this healthy, beautiful family of otters slip up to their den to sleep the day away felt like a hug from the world, and I haven’t gotten one since. They become more and more nocturnal as summer creeps closer, and instead of otters I’ve been encountering people, vectors of plague like myself. Seeing people before 6 am in public is unpleasant: the people who are out and about are up to be away from fellow humans, and we run into each other the way territorial animals do in the woods. I recognize this and usually don’t offer any more than a nice “good morning”. The response rate is not above 50% for the reason I mentioned above. I do not begrudge anybody their silence.

After meandering around, taking pictures, looking for otters and oyster catchers, I drop any film I’m done with at my local shop and head home. Logan is usually still asleep or just getting up, and I make us coffee and we start our day. Technically we could now go to a few restaurants or pubs but I feel pretty firmly against that, just because it’s not okay. As somebody who has worked in the service industry, who makes low wages right now, I couldn’t go and sit somewhere and pay for a meal that isn’t to-go. It still doesn’t feel right. If I did, I would only go in if I could leave like a 40% tip.

Instead, I meander to the cemetery, get groceries, and take the bus back. This trip brings me great joy- I am discovering so many interesting dead people, with beautiful graves and lives surely worth hearing about. I found Eliza Day and a Nick Cave song played in my head. I found Sierra Nevada, the product of some hip parents who surely named their kid after the mountain range before it was cool to do things like that. An infant, Lulu Victoria, has the most beautiful headstone all alone, her parents nowhere to be found, and now I walk by hers specifically to wish her well. These are the kind of relationships you can build during a pandemic, and by now many of the headstones are familiar to me. Cemeteries have always been some of my favorite places, and right now they draw me in even more. 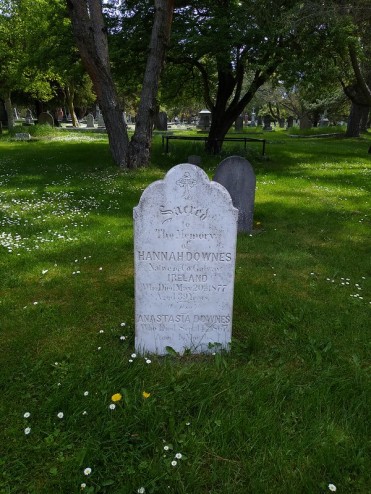 How are you all doing? I hope you are faring well, eating plenty, sleeping enough (is sleep a darting, flighty thing for anybody else right now?). I’ve got to go file a missing package notice with the United States Postal Service. Some things, mundane as they are, do not change even as a racist rapist runs my country into the ground and people die while others cavort at parties and murder their grandma. I watch from afar in Canada, where people are particularly smug about the lack of virus and lack of a far right nutter as their leader. I benefit from their health care system and general shit-together-ness though, so how mad can I be?