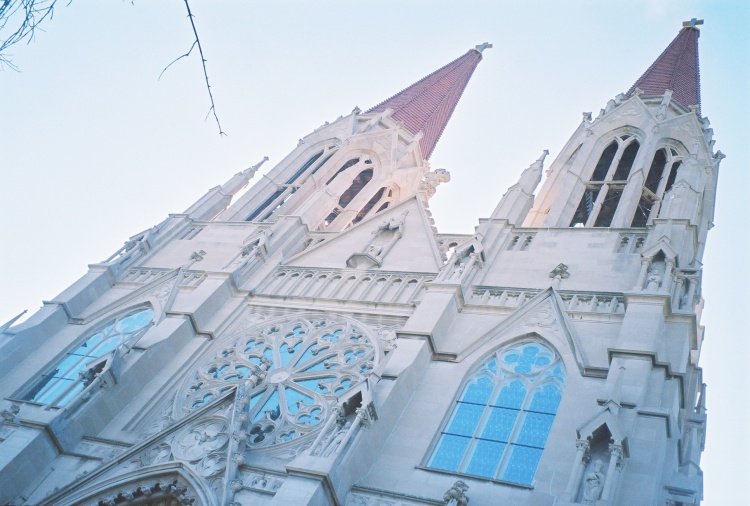 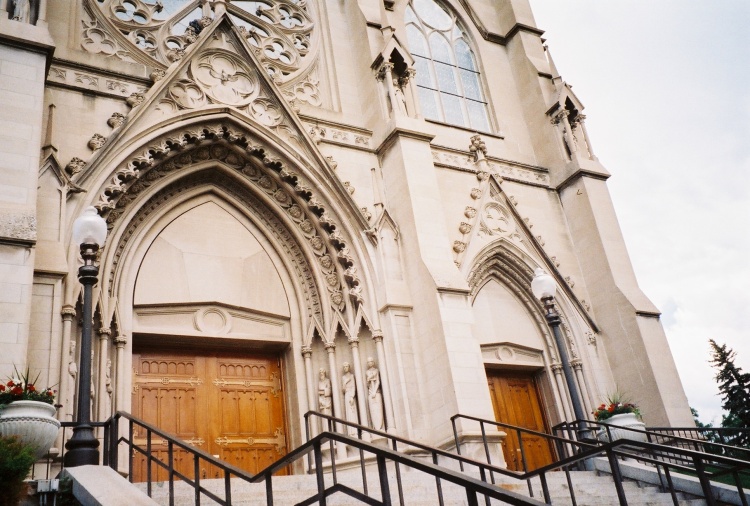 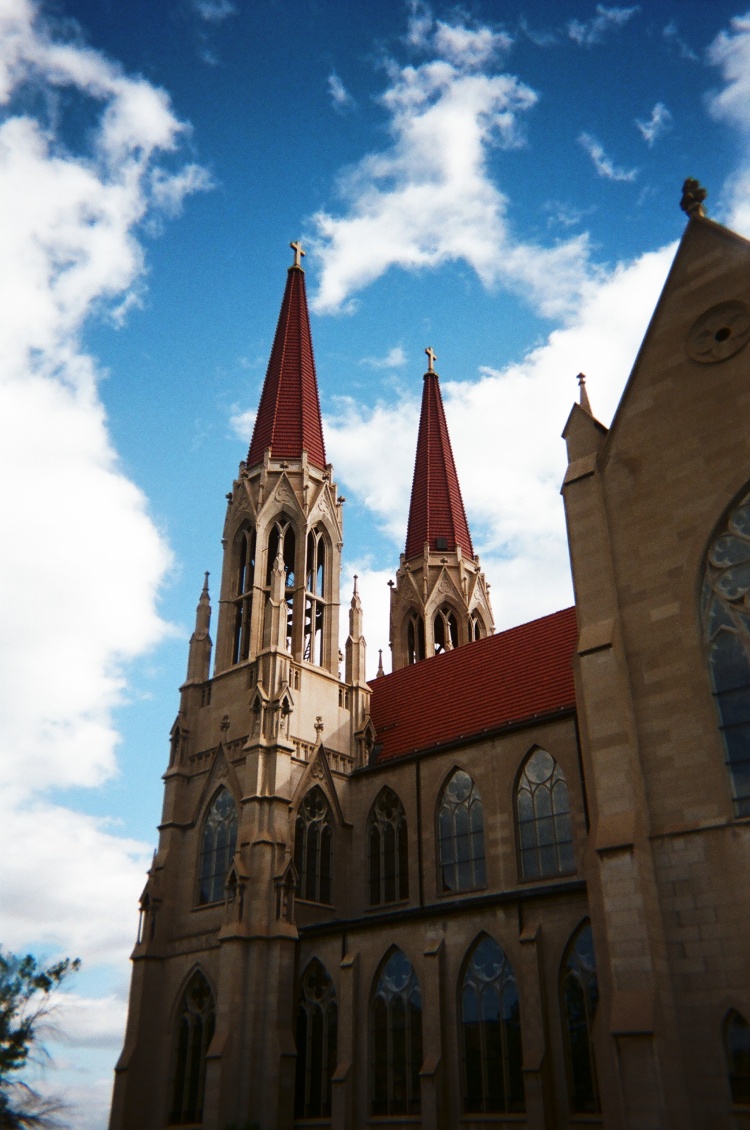 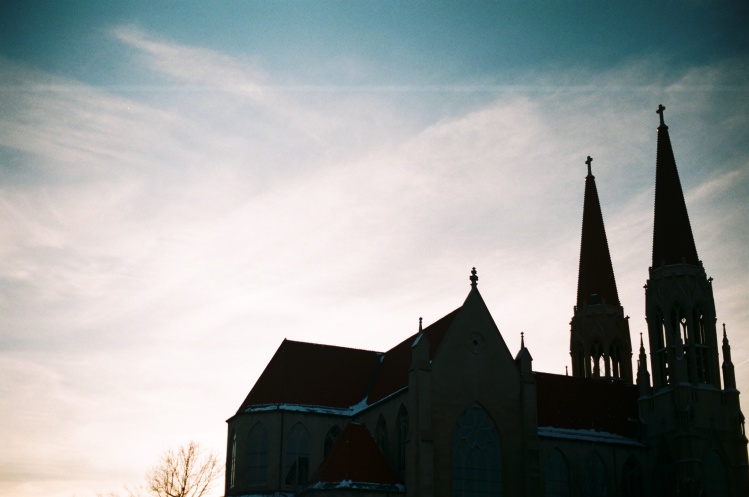 I’m not religious, but I love Gothic cathedrals and structures of all kinds. This is the grandest building in town, bar none. A wealthy Irish Catholic, Thomas Cruise (not the movie star) came in the 1860’s, during the Irish potato famine to Montana to find gold- and struck it rich. He became incredibly wealthy, and being a devout Catholic, gave money so that our town could have a fantastic Gothic cathedral built. His mausoleum is about two miles away from my house.

Random sidetrack: He actually had kind of a celebrity life. After becoming wealthy he married. His wife died giving birth to their daughter. He was so scared he was going to lose her that he had her followed by body guards, to prevent her from getting into trouble or being kidnapped. She died of a drug overdose.

There are so many stories behind every building.