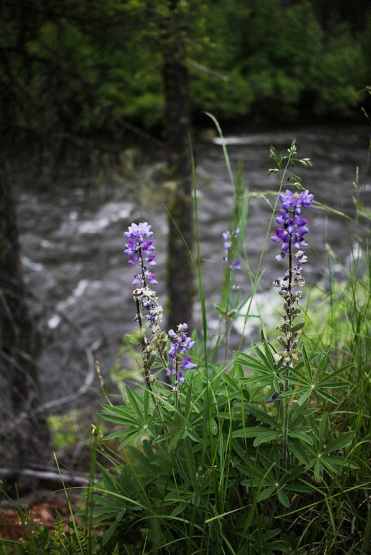 We went fishing but didn’t fish.

We drove down the paved road, which eventually turned to dirt. We passed wide, flat fields fenced in by dense copses of trees. The river sang to us no matter where we were, and we followed the road and peered down at the swollen, runoff filled body of water. It looked cold, it looked rich, it looked unwelcoming, but it was so beautiful.

When spring ends and summer begins in Montana is a matter of debate and is ultimately up to fickle Mother Nature- and she changes her mind a lot. The last few weeks have been a mix of chilly, sweater-clad days and days where I am sweating on our front porch and loathing everything. We leave sweaters in our cars just in case, but also tubes of sunscreen.

We eventually found this suspension bridge and crossed it, heading into a wilderness area. We didn’t go very far, as darkness and rain were fast coming, and I sat by the edge of the river on a rock, thinking those fast fleeting thoughts that I find myself surrounded by when confronted with the natural.

We’re going back soon, hopefully to have more of a hike and explore some of our new national forests! 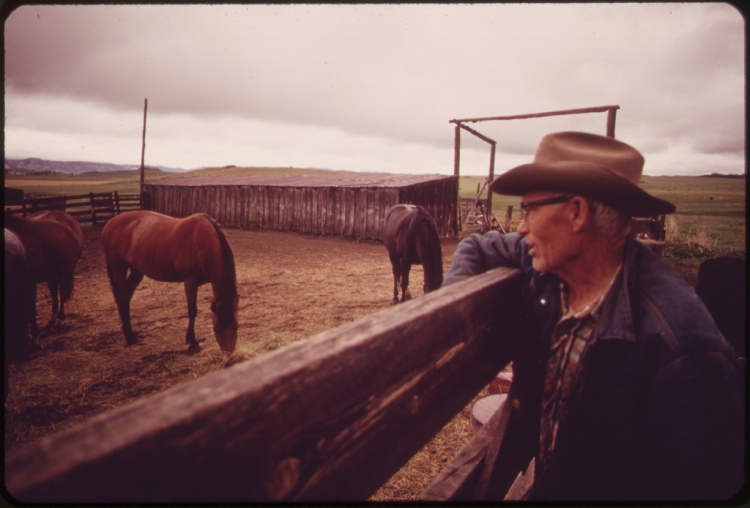 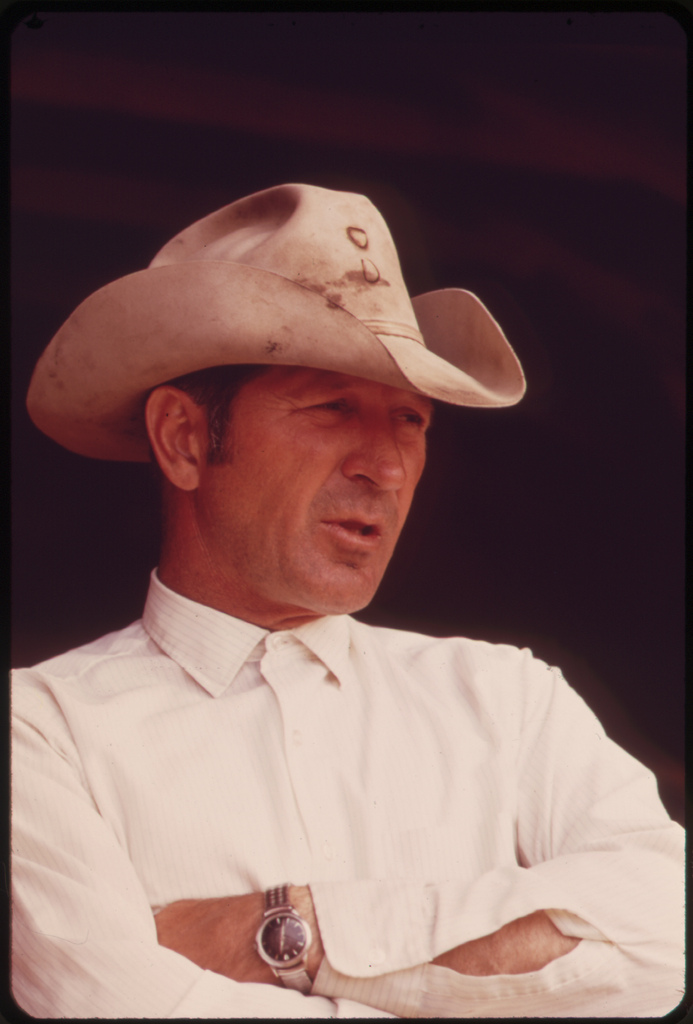 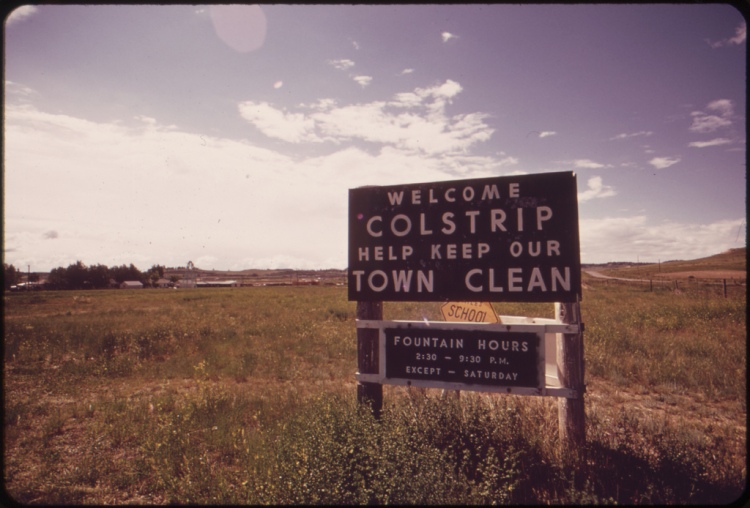 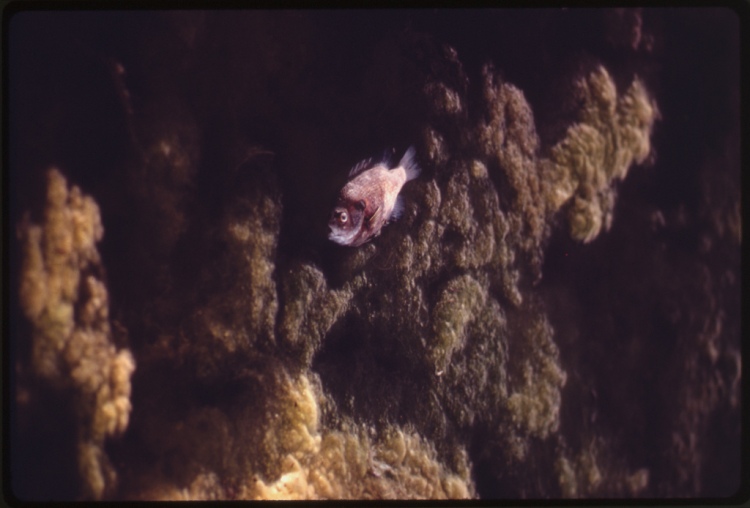 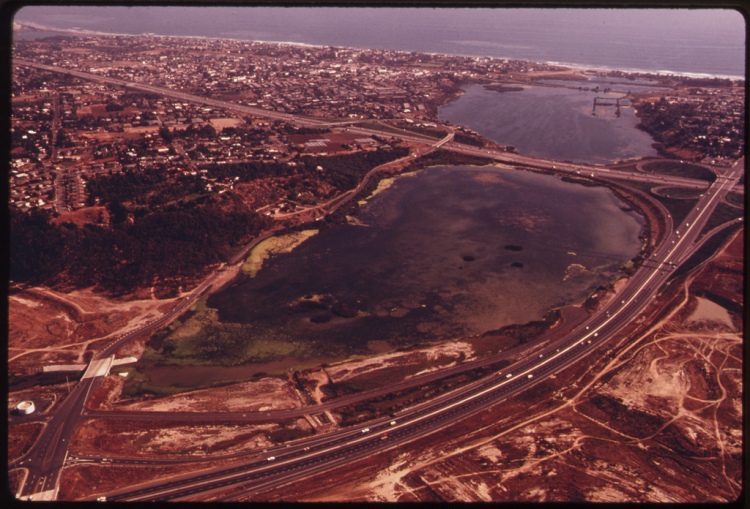 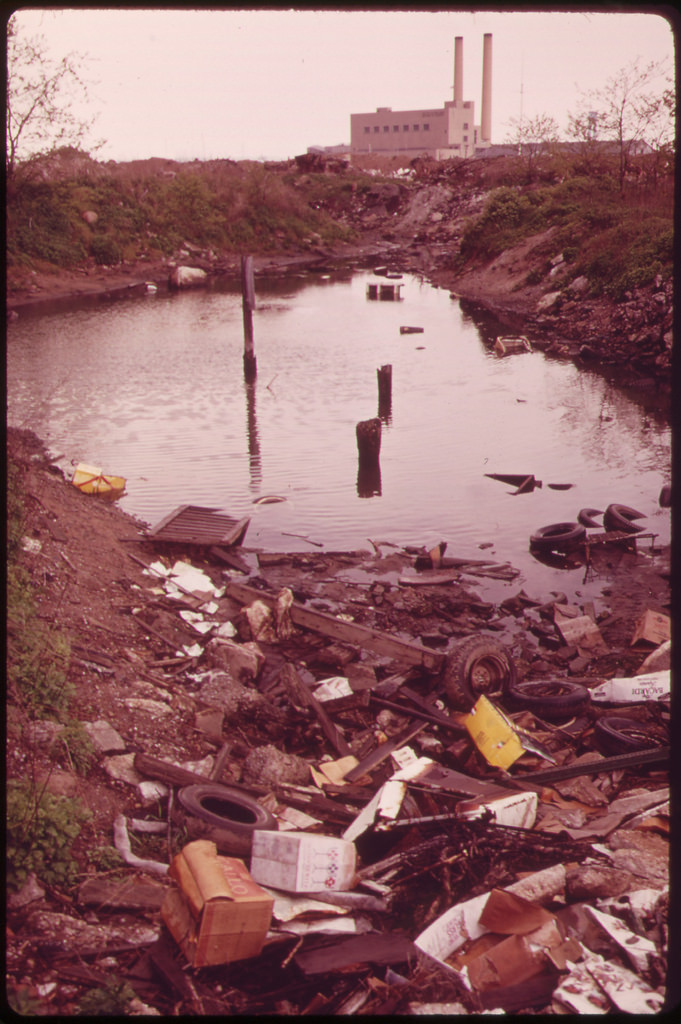 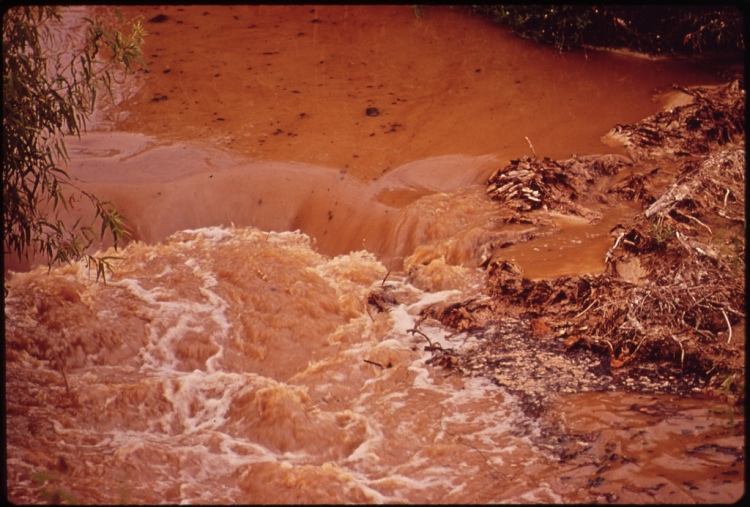 All photographs courtesy of the DOCUMERICA collection in the  U.S National Archives Flickr.

The EPA was created in 1970 to assess, research, and keep track of the environment in the United States. In the early 1970’s, the United States government sent out several photographers to document the state of the nation. What the photographer’s images revealed, in the early stages of the EPA, was massive contamination of water, pollution of major waterways (including the Potomac), dead and dying fish, pristine landscapes planned for strip mining, and other atrocities.

Today, 46 years later, the human impact on Earth has only become more significant. Climate change is real, as is our rapidly growing global population. The United States, which prides itself on being a global leader (as a historian I can go off on a tangent about that later…) has a duty to help lead the way to enforcement of environment protections, research to preserve our environment, develop technologies that have less of a carbon/energy footprint, and protect our natural environment as well as encourage reclamation of areas that were previously developed for such activities as mining, dumping, etc.

Thanks to the EPA, more and more of us have clean drinking water, we have preserved coast lines, deserts, Arctic regions, forests, and prairies. We have quick responses to oil spills, and those companies get investigated swiftly. We have relatively clean air in most parts of the United States, and most of us (still not all) can live without fear of contaminated soil in our gardens. (As a Montanan, our resource extraction legacy still leaves us with contaminated waterways, energy development projects that threaten our national parks, contaminated soils, garbage piles, and the like.)

If you want rivers that catch on fire, if you want irresponsible, outdated energy development (don’t get me started on coal), irresponsible reclamation if any at all, polluted air, more and more endangered species, and oil spills that don’t get immediate attention and lawsuits for those companies, let’s turn back the clock almost half a century. If not, let’s look forward and do good on this beautiful Earth we all live on.